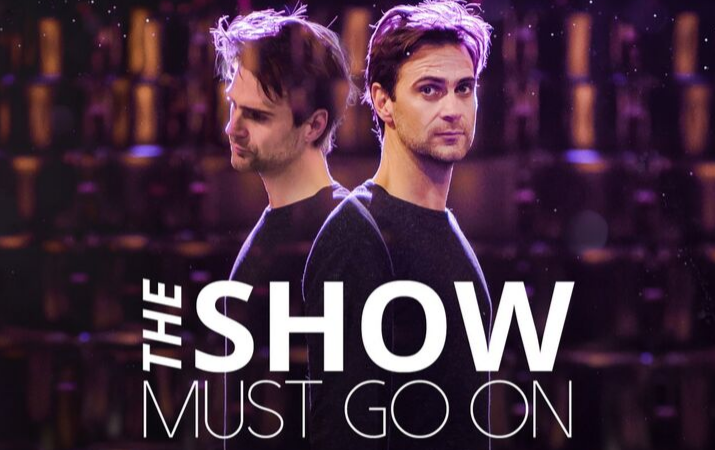 Following the ABC television premiere on October 8 of The Show Must Go On, Film Art Media is launching a national Wellness Roadshow as part of Mental Health Week.

The roadshow will be launched by Martin Foley MP, Victorian Minister for Mental Health, Equality and Creative Industries to an audience of entertainment industry leaders, changemakers and arts workers. The panel will be moderated by Chloe Dallimore (Federal President  of MEAA Equity) and include Ben Steel (writer/director), Tracy Margieson (Arts Wellbeing Collective) and Julia Edwards (Entertainment Assist).

The Wellness Roadshow will tour nationally over the next twelve months, facilitating further screenings, conversations, panels and events with an aim to increase awareness of mental health issues within the entertainment industry.

The Show Must Go On is the first film to tell the story of the mental health of the 42,000 people working in the Australian entertainment industry. While ‘show business’ is often seen as glamorous, fun, exciting, and well paid, recent and alarming world-first research from Entertainment Assist and Victoria University paints a darker picture for entertainment workers. Anxiety symptoms are 10 times higher, sleep disorders are seven times higher and symptoms of depression are 5 times higher than the national average. Suicide attempts in the industry are double the national average.

This film follows former Home and Away actor and debut documentary filmmaker Ben Steel on a soul-searching investigation into why are there so many entertainment workers developing and struggling with mental wellbeing issues. Ben shares his intimate experiences living with depression and anxiety for the past few years, and along the way, we are witness to his intimate conversations with key creatives and crew, actors, dancers, musicians, performers- many of them household names – who have likewise struggled and how they have survived.

While this film may not reach and save every life, we hope it will have enough impact to at least save one, and that it will spark much-needed conversations about mental health.

The Show Must Go On will be screening on ABC TV at 9.30 pm on Tuesday, October 8 to coincide with Mental Health Week.