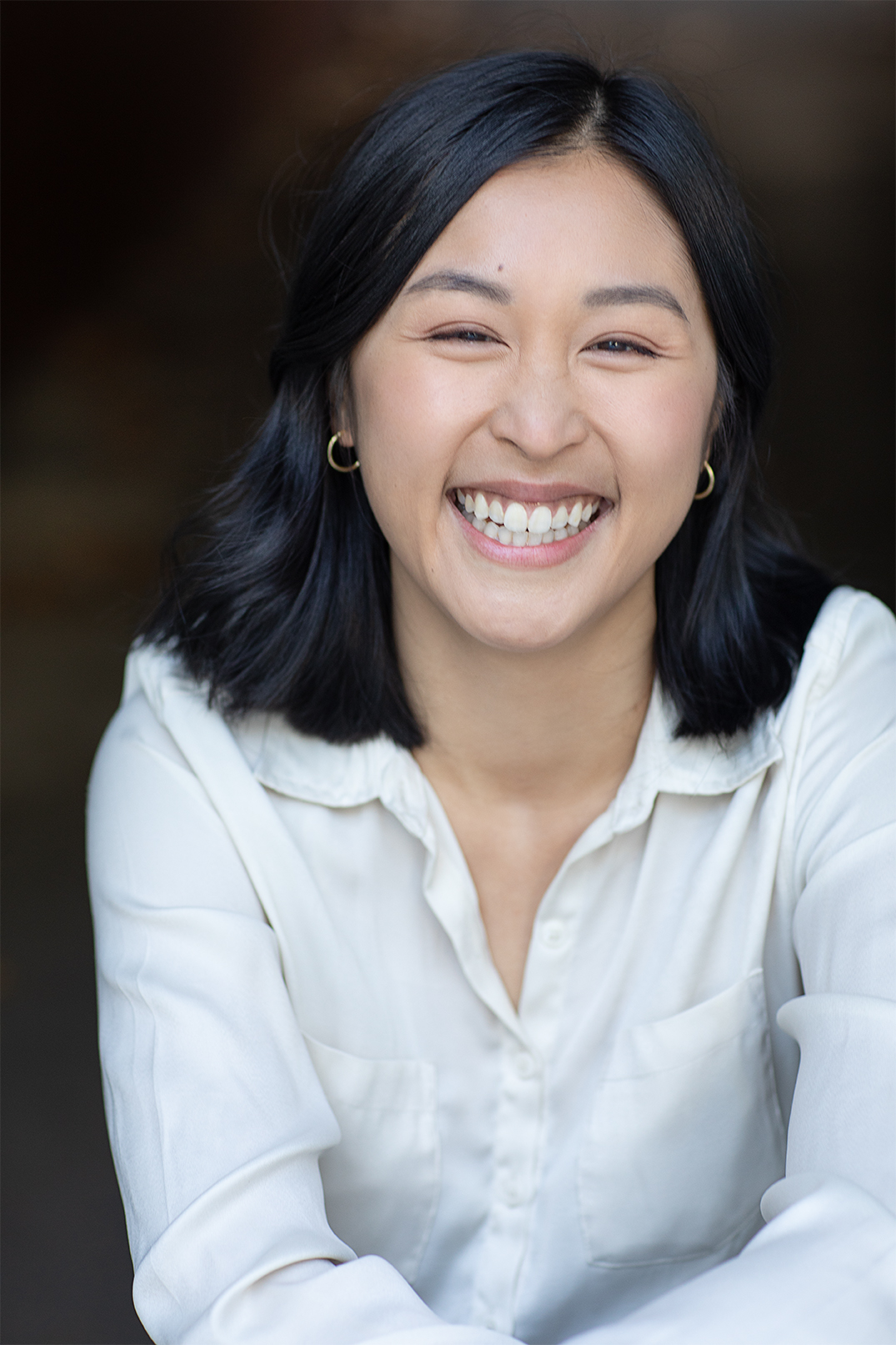 Vivian Nguyen is a theatre maker, performer and writer based in Melbourne, Australia. She is graduate of 16th Street Actors Studio, and has trained amongst acclaimed theatre companies and directors including Shakespeare & Company, Steppenwolf Theatre Company, Iain Sinclair, Larry Moss and Anna Houston. Her recent credits include highly regarded ‘Quite Drunk, Very Jesus-y’ by Grace De Morgan (Key Conspirators/North of Eight), the inaugural production of ‘The Other Place’ by Christopher Bryant (Theatre Works/Before Shot) and debut production of ‘Almost, Maine’ directed by Peter Blackburn for Between The Buildings Theatre Company. Vivian is one of the co-founders for Between The Buildings Theatre Company and will be involved with their second production of ‘What Every Girl Should Know’ by Monica Byrne. She also was part of this year’s La Mama Explorations and co-wrote and performed in the play, ‘Under The Skin’ which was well received and had sold out season. It was put on again under the Women, Working and Wandering Festival at No Vacancy Gallery. Vivian is currently writing her second play, ‘Thin Threads’ about a Vietnamese single mum raising two first-generation daughters.