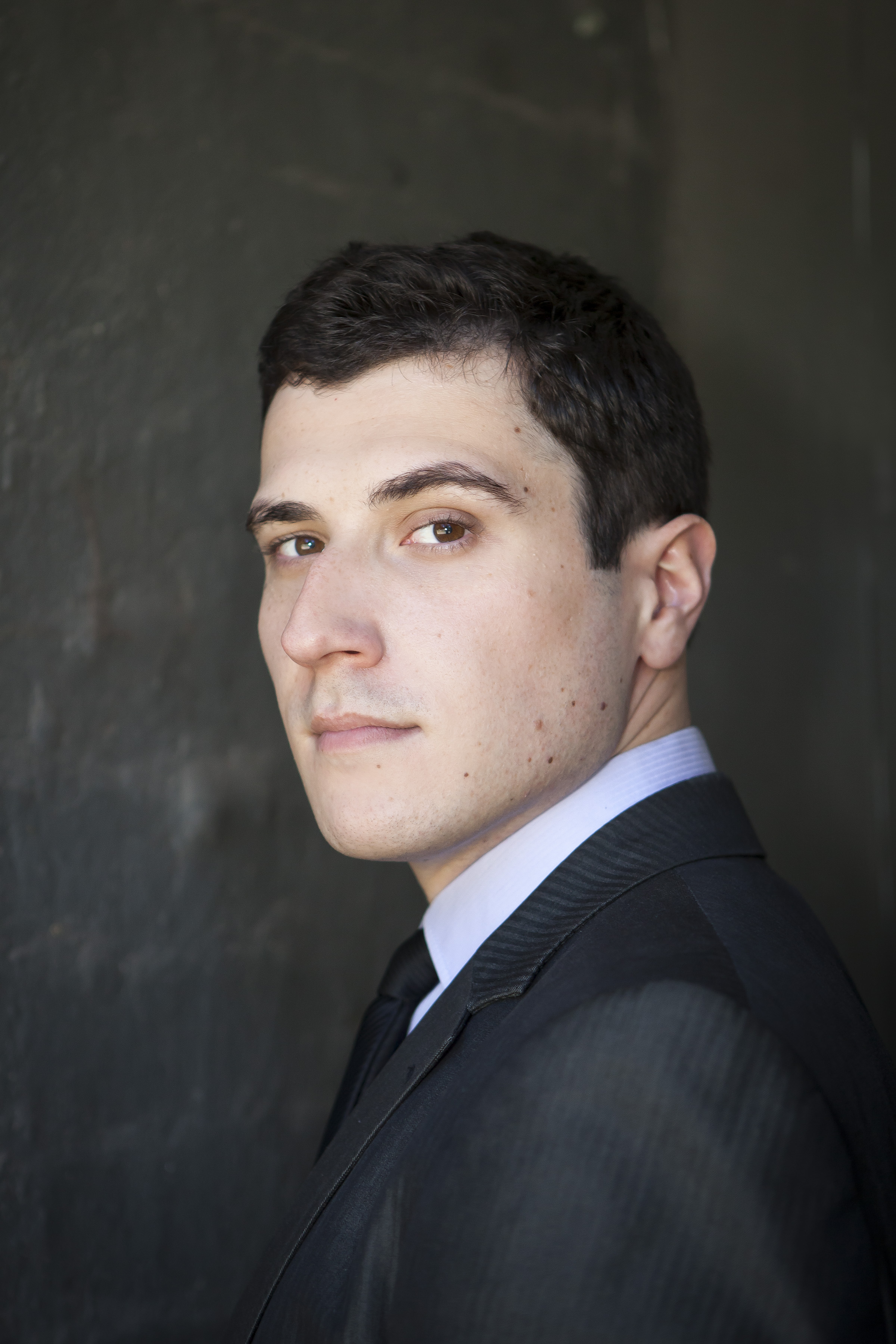 Vitas is a professional actor having worked in theatre, TV, commercials and voice. He had trained in acting at the National Institute of Dramatic Arts (NIDA) through the Young Actors Studio open program and with a Bachelor of Performance at the Australian Institute of Music - Dramatic Arts (AIMDA). He has had his likeness used for characters in various books and video games. As a writer, he was feature writer and contributor for video game trivia website Did You Know Gaming? and its subsidiary VGFacts. He was also credited as a producer on the 2017 video game Pinstripe. www.imdb.com/name/nm5746528/ https://en.wikipedia.org/wiki/Vitas_Varnas