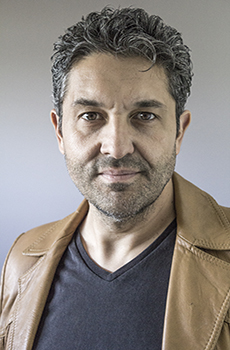 Val was born in Broken Hill, to parents of mixed heritage, his Italian mother, a Farmer, his Romanian/Greek Father, a Surveyor; a job that saw the family shift across Australia, from Cootamundra to Sydney, all of which has contributed to giving Val a particular grounding and keen perspective into the immigrant way of life. Grass roots. Salt of the Earth. Family focused. A formidable Actor trained in a number of disciplines, his solid work ethic ensures he is in constant pursuit of training and personal development, having worked as a Rural Firefighter, Coast Guard, JP, Firearms Instructor and holds a variety of real world qualifications in Scuba, Civil Construction, Boating, Forklift Operation and Firearms to name a few. His love of theatre led him to the Graham Corry School of Drama, as a teenager he made his professional acting debut in the modern day interpretation of Aristophanes’ "The Birds", and acclaimed performances in numerous Short and Sweet productions. His love of singing and music lead to the stage of the iconic Sydney Opera House (he sports a strong Tenor), and he has relentlessly pursued his love of performance and training through NIDA, Screenwise, 16th Street and Howard Fine and ongoing training and mentoring with Robert Marchand. With four children, he can obviously multitask, and is suited to the “loving Father”, “harassed Dad” comedic persona, with the ability to turn it all the way up to eleven as the “furious parent” and “gun toting protector”, with a working with children check to boot A keen voice actor, Val can call up numerous accents, speaks Greek and can throw in a smattering of Italian and French, all with solid reproduction and pronunciation. Val is suited to fierce, military and law enforcement characters. He is also befitting to darker underbelly roles as an assassin, adulterer and domestic abuser. 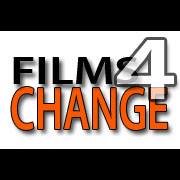 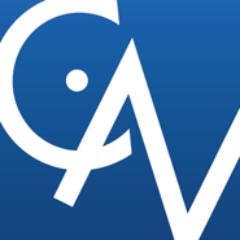 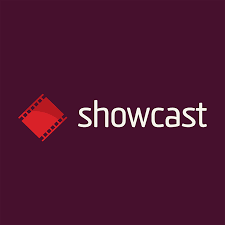 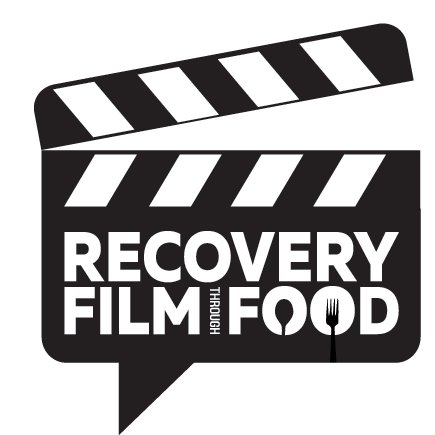 Recovery Through Film and Food 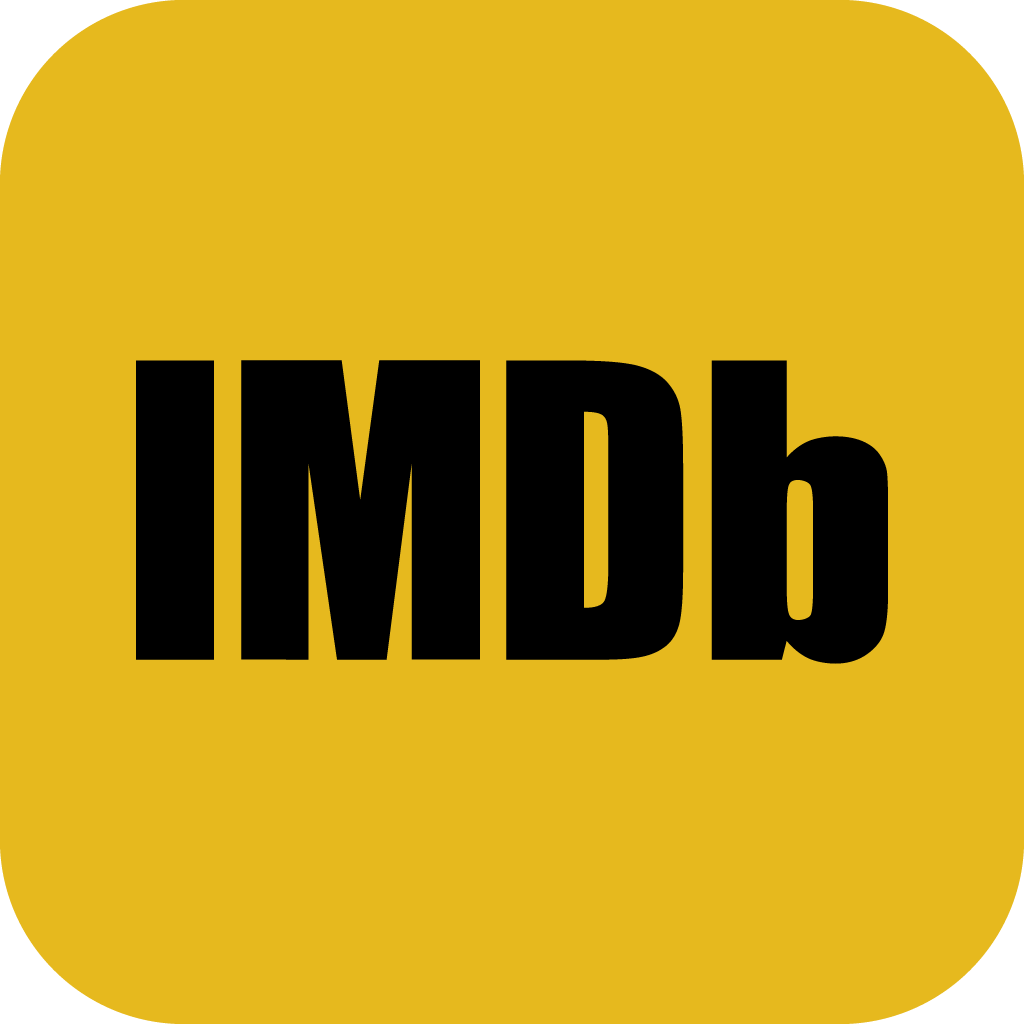 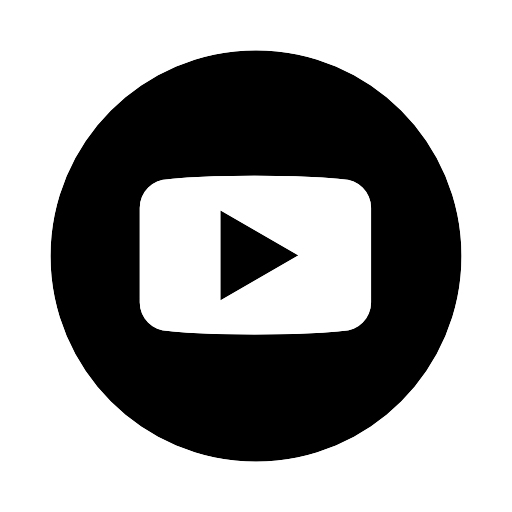 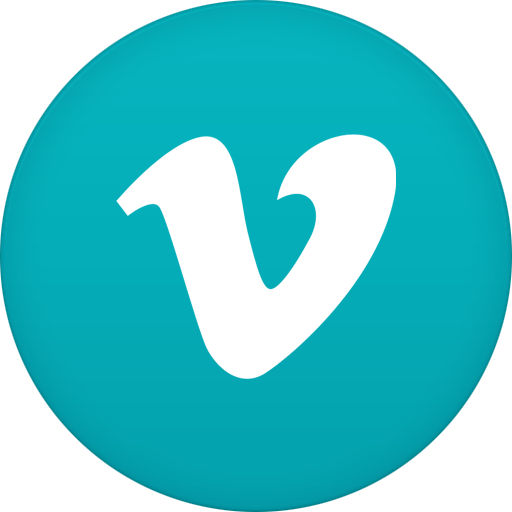 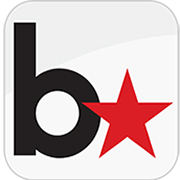 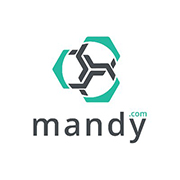 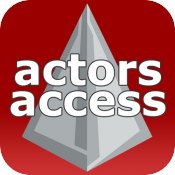