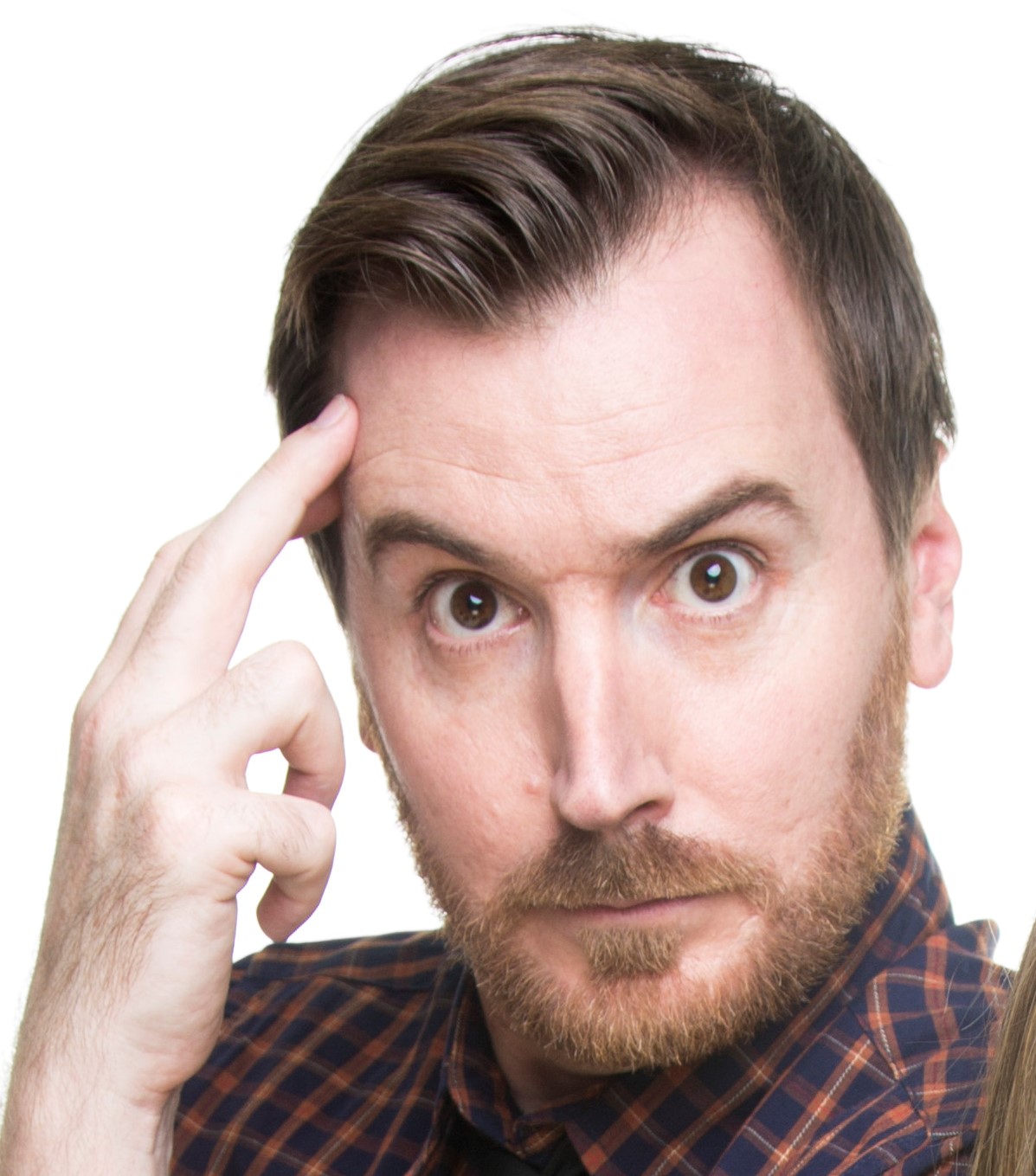 Rob has been working professionally as an actor/comedian/improviser for 20 years. He has been Artistic Director of improvisational puppet troupe The Mighty Littles since 2016. He is the Lloyd half of comedy duo Innes Lloyd. Rob's one-man Doctor Who themed show Who, Me. has toured extensively around Australia, New Zealand, Canada, America and the UK. He also represented Australian Doctor Who fans on the BBC America documentary Doctor Who: Earth Conquest. On TV, Rob stars in the ABC Me educational adventure series Bertram Poppingstock: Problem Solver. 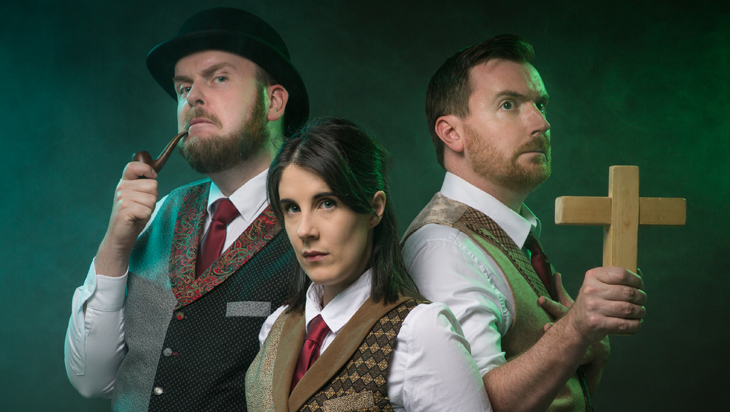 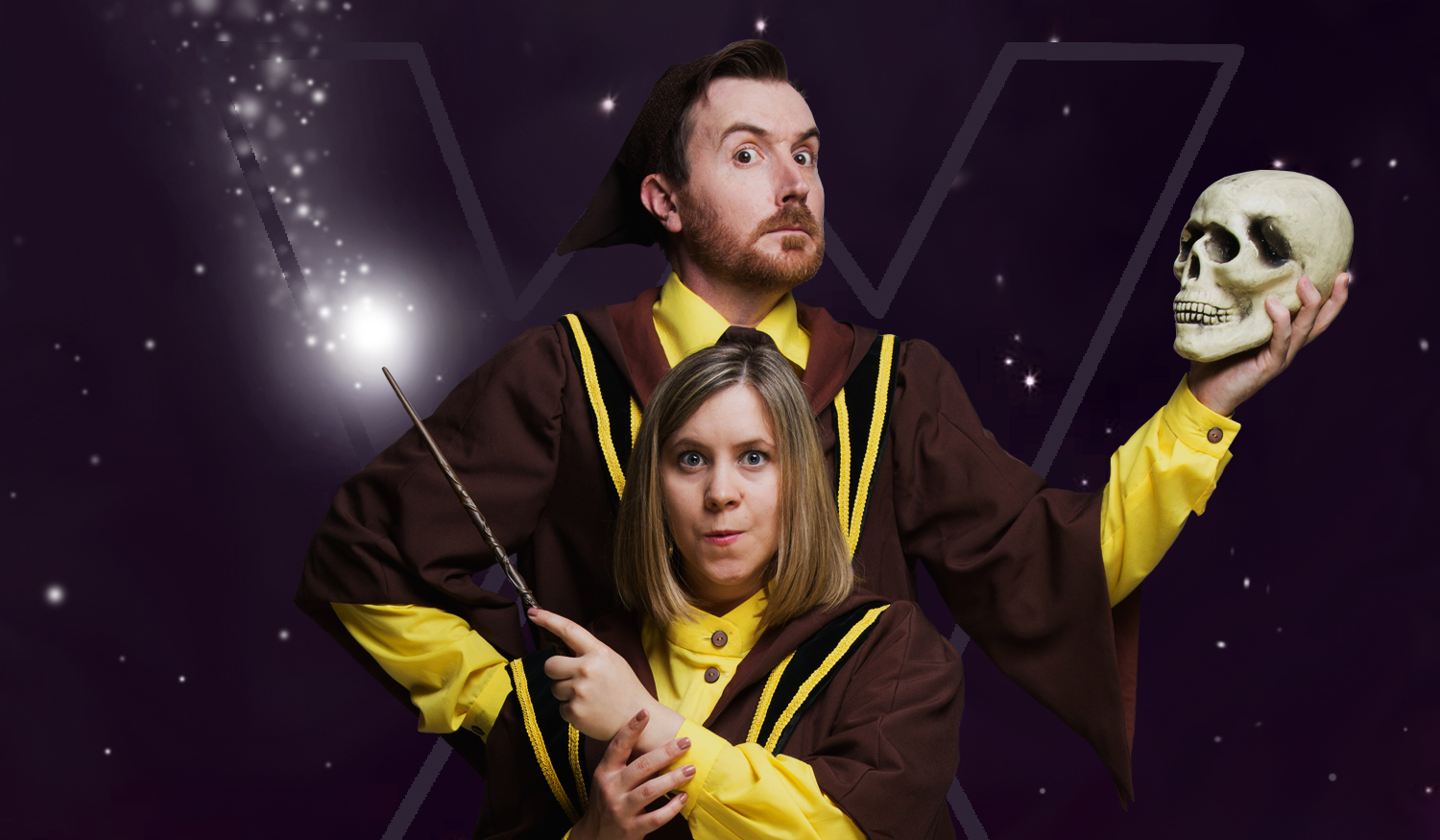 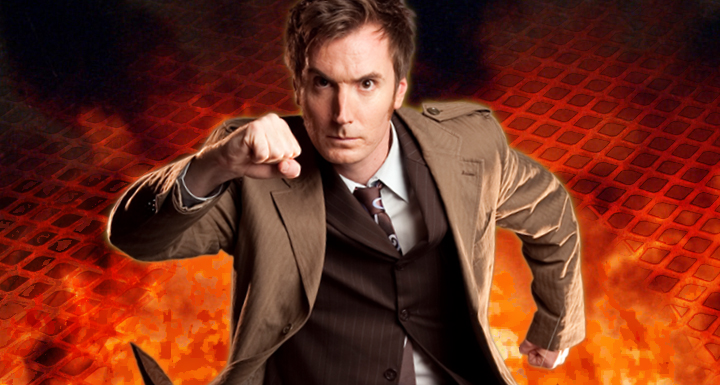