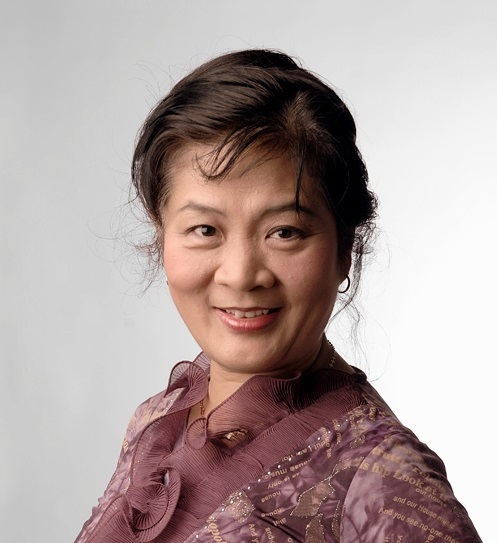 May Hu OAM JP led the SBS Mandarin broadcast team in Melbourne for more than 20 years until semi-retiring from her full time position in 2013. May firstly joined SBS in 1991. She was appointed as Head of Group Mandarin in 1992. Later, she worked as Senior/Executive Producer of Mandarin in Melbourne. May is a professional interpreter and translator accredited NAATI Level 3. May is also a registered Chinese and Chemistry teacher, and a Cross Culture trainer in Victoria. 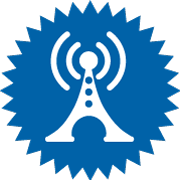