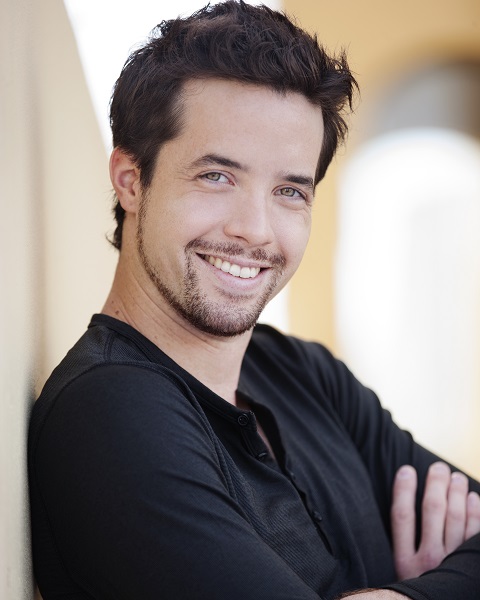 Laurent is an American-Australian raised actor/writer with a strong French heritage. With an instinctive fire to tell stories, Laurent has written his first horror survival feature "Hidden Peaks" (2016), of which he was cast to play lead role Jarred Conway. The film is now complete and is embarking on a search for distribution. Additionally, after a successful run at the Festival de Cannes, action-packed short film "Hunt For Hiroshi" (2016) has claimed an on-demand distribution deal. There, Laurent plays Dale Hammond, an intensive support role. Lastly, Laurent was cast in his first outrageous comedy "LARP: The Crowblade Chronicles" (2017) as Novice. The series has been shot and is now in post-production. With a wide spectrum of charm, intensity, fun and depth, Laurent has proven to be relatable and moving to watch.