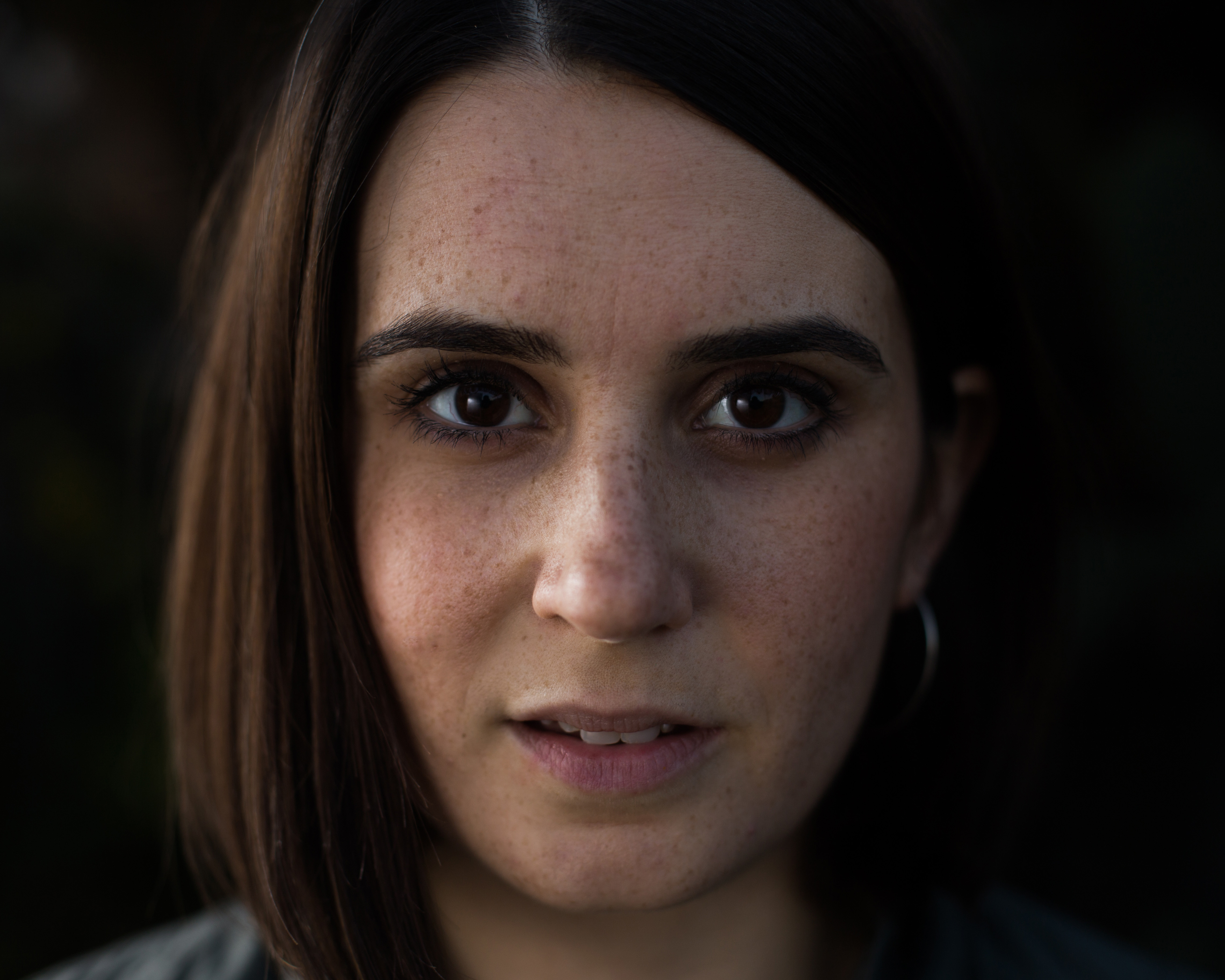 Laura has been acting for the stage and screen since 2007. She has been nominated for two AACTA awards, for her work in feature film Animal Kingdom in 2010 and her role in telemovie Underground: The Julian Assange Story in 2012. In 2013, Laura won Best Actor at the TROPFEST film festival for We’ve All Been There, and later that year starred in The Woolgatherer at LaMama theatre, directed by iconic actor Kerry Armstrong. Her role in short film The Kingdom of Doug earned her a Best Actor nomination at St Kilda Film Festival and she has led a series of other successful shorts and independent features including Wakey Wakey in 2011 and After The End in 2016. In between film projects Laura has guest-starred in 7Networks’ Winners and Losers, and ABC’s Miss Fisher’s Murder Mysteries and Get Krackin. Laura is a graduate of 16th Street Actors Studio full-time program and VCA’s studio program, and has studied with master teachers in both Melbourne and Los Angeles, where she has split her time over the last five years. More recently Laura starred in highly anticipated Stan Originals’ series Wolf Creek S2 and ABC iView comedy series The Housemate. In 2018, Laura wrote, produced and starred in her own short film Happy Memories, which recently screened on International Women’s Day as a celebration of women in film. Laura is also anticipating the release of her most recent work in the genre short film Time Addicts.