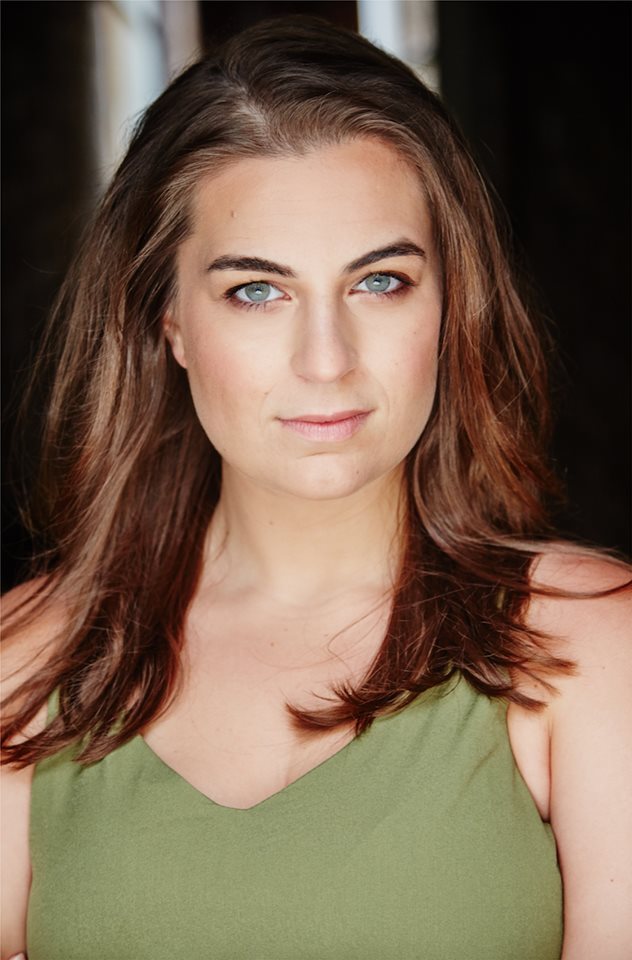 Katrina has had a love for the Australian Theatre, Film and Television industry from a young age. Katrina worked for Australia Disney as a child but decided to developed her performances skills further by studying a two year Diploma of Screen Acting at Screenwise. Following graduation Katrina performed in films such as Infini, Teenage Kicks and Rebound and on stage in Lipstick and Mirrors, Camile and 1790:A Tale not Often Told. Katrina has always refused to stop working an actor and she continues to write, direct and produce her own projects to contribute to Australian content and to grow her skills as a performer http://www.imdb.com/name/nm6803779/