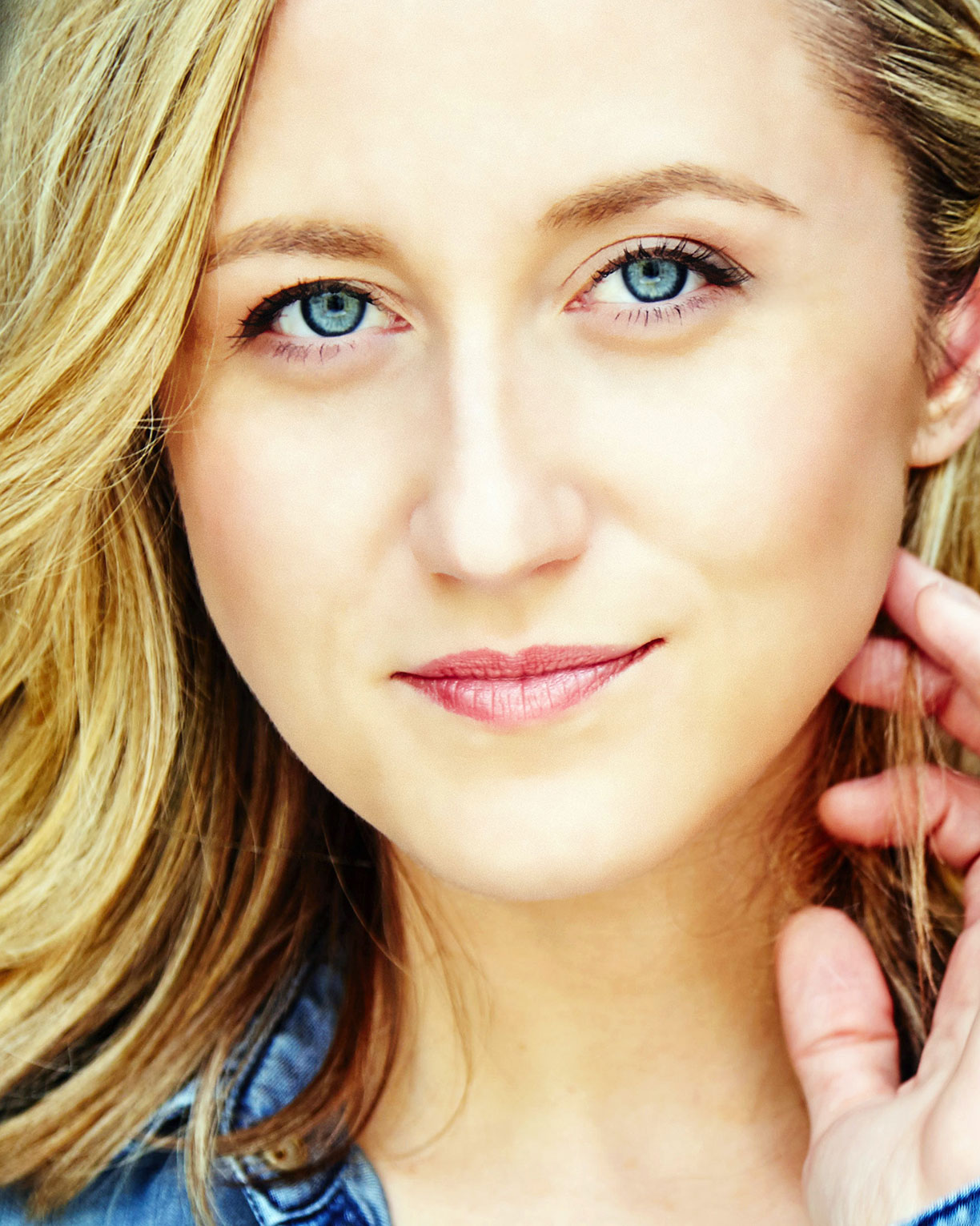 Jody recently worked on the new Miss Fisher & the Crypt of Tears feature film, supporting with voice acing for post production. She starred opposite Rob Sitch in ABC’s Utopia S2 and completed training at NIDA's Screen Actors Studio in 2017. Originally from London, Jody has many years’ experience in leading roles within independent films and worked on the re-voicing for the popular Hotel’s Combined Australian commercial, which was sent to the UK audience. 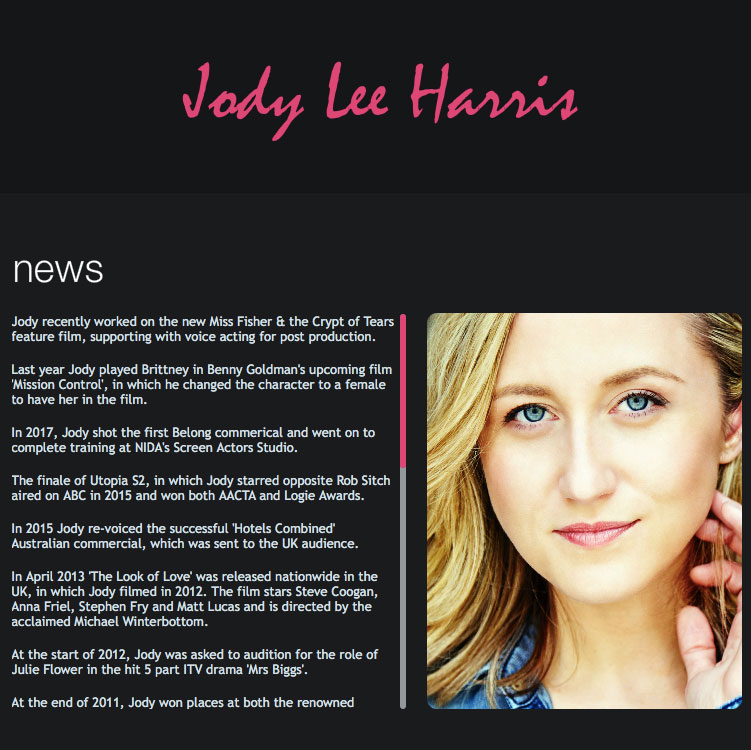 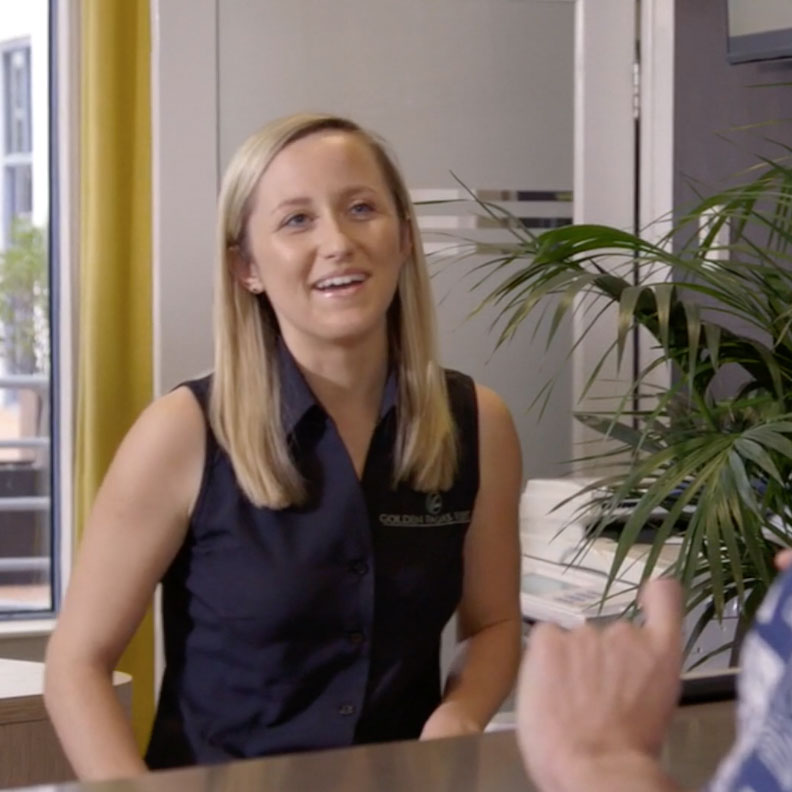