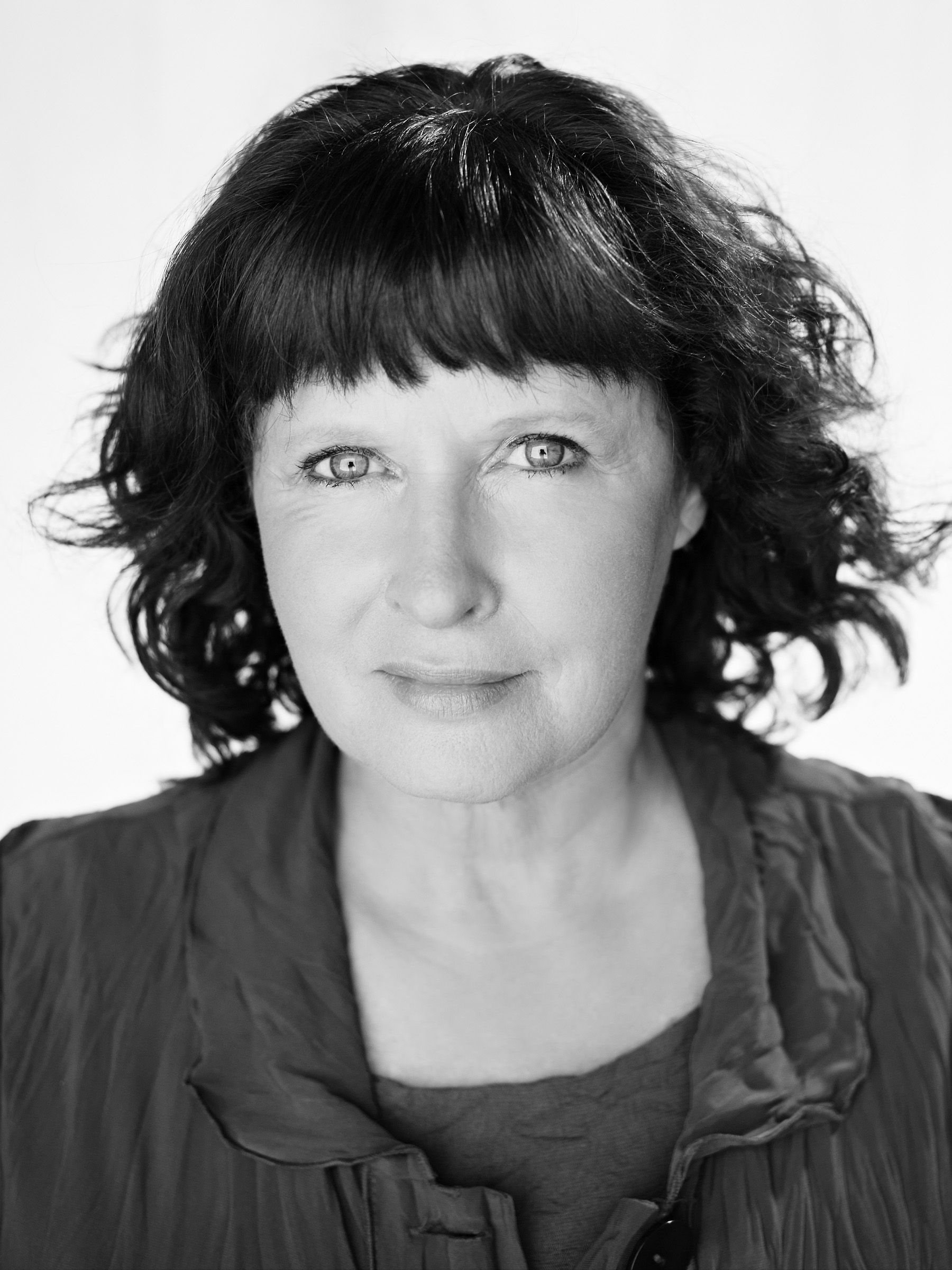 Jenny has been performing on stage, screen and TV for over 40 years. Acting appearances include Picnic At Hanging Rock and Gallipoli on screen, and Blue Heelers and MDA on TV. On stage she has appeared for the Bell Shakespeare Company’s Actors At Work, and in shows at Red Stitch and La Mama. Jenny has been performing as an improvisor since 1987 in Sydney, Melbourne and at international festivals in San Francisco, Seattle, Hong Kong and Edmonton, Canada. She is a founding member of Impro Melbourne. As well as performing Jenny teaches at the VCA, Film and TV International and is a key tutor in the Diploma of Theatre Arts at Melbourne Polytechnic.