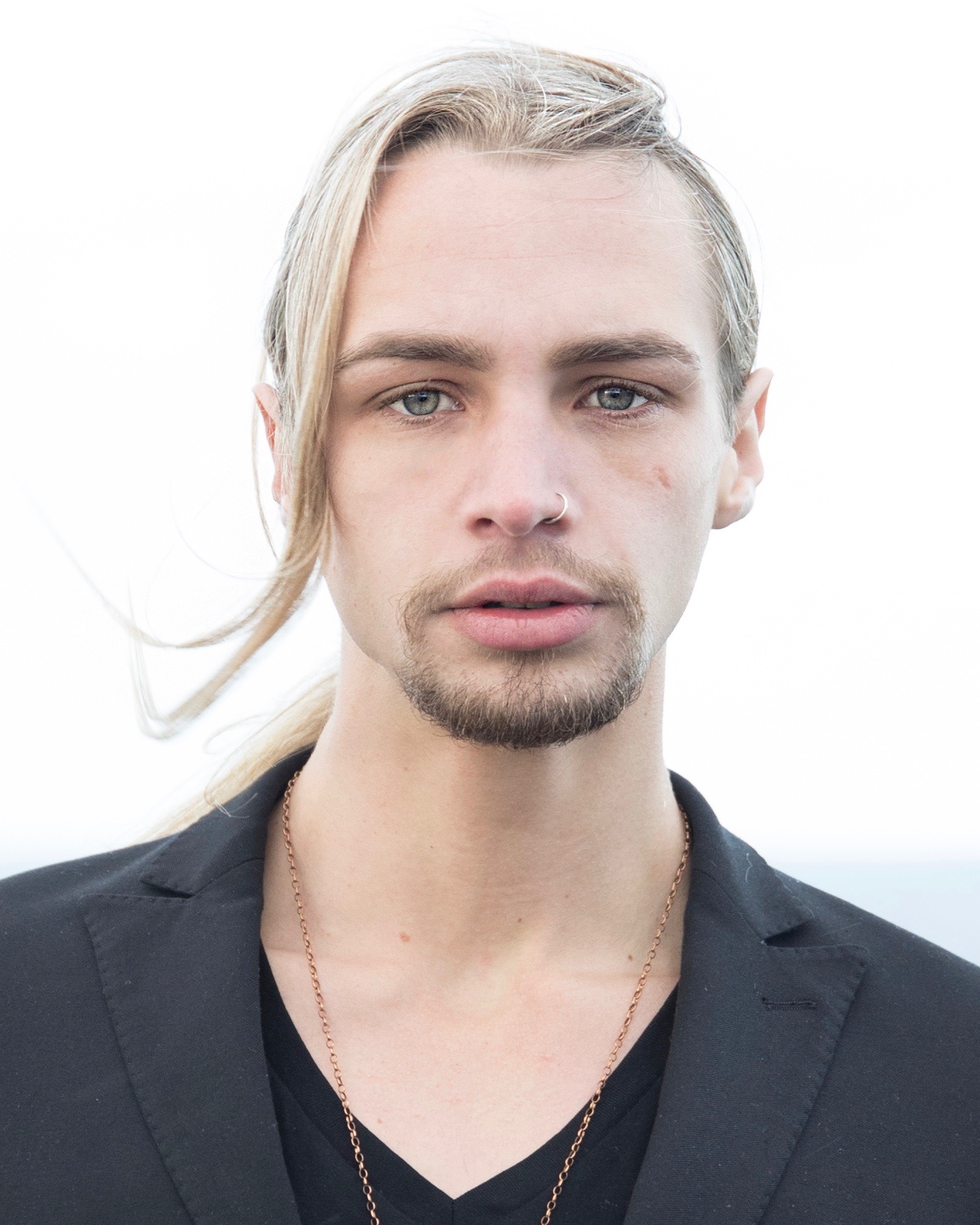 Moving from the country to Sydney post high-school JD studied full-time at Screenwise: Australia's Leading Film and Television School for Actors . This was an intensive two year course principled by TV veteran Denise Roberts, JD graduated with a diploma in screen-acting and a strong foundation and training in a variety of industry essentials and acting techniques! Upon graduating in 2014, JD signed with Sydney based Talent Agency, Encompass Management, since then he has acted professionally in television, independent features and various short-film productions. In 2016 JD relocated to Melbourne, and over the last year he has work as a Children's Entertainer. JD has performed in numerous photo-shoots and short-film projects. JD now has a strong grounding in Melbourne... he continues to set his sights on a successful acting career in Australia's Film & Television Industry!