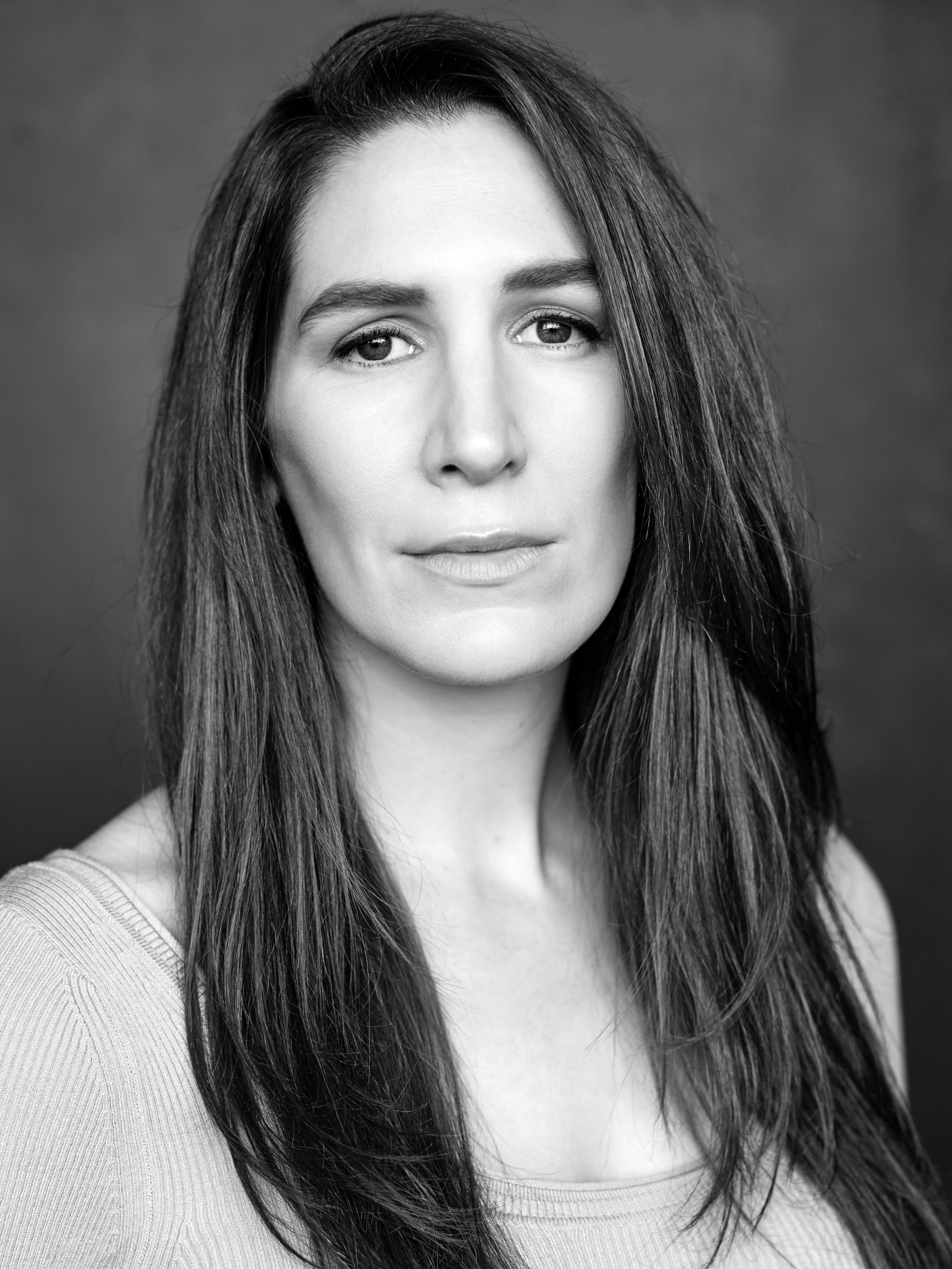 Gabrielle studied at the University of Melbourne, completing a Diploma in Creative Arts - Theatre Studies alongside her B.A in Psychology. Here, she wrote and collaborated on many original works and also performed classics from Euripides to Ibsen to Brecht. She’s continued her training by studying the Meisner technique, taking classes at Film and TV Studio International and completing a residency at NIDA. Since graduating, Gabrielle has worked extensively in Theatre, Film and voice over with career highlights including ‘The Ring Cycle’ with Opera Australia, regular involvement with Carols by Candelight and playing the role of 'Tully' in the film ACACIA which received recognition at the 2016 INDIEfest Film Awards and at Los Angeles Cinefest in 2017.