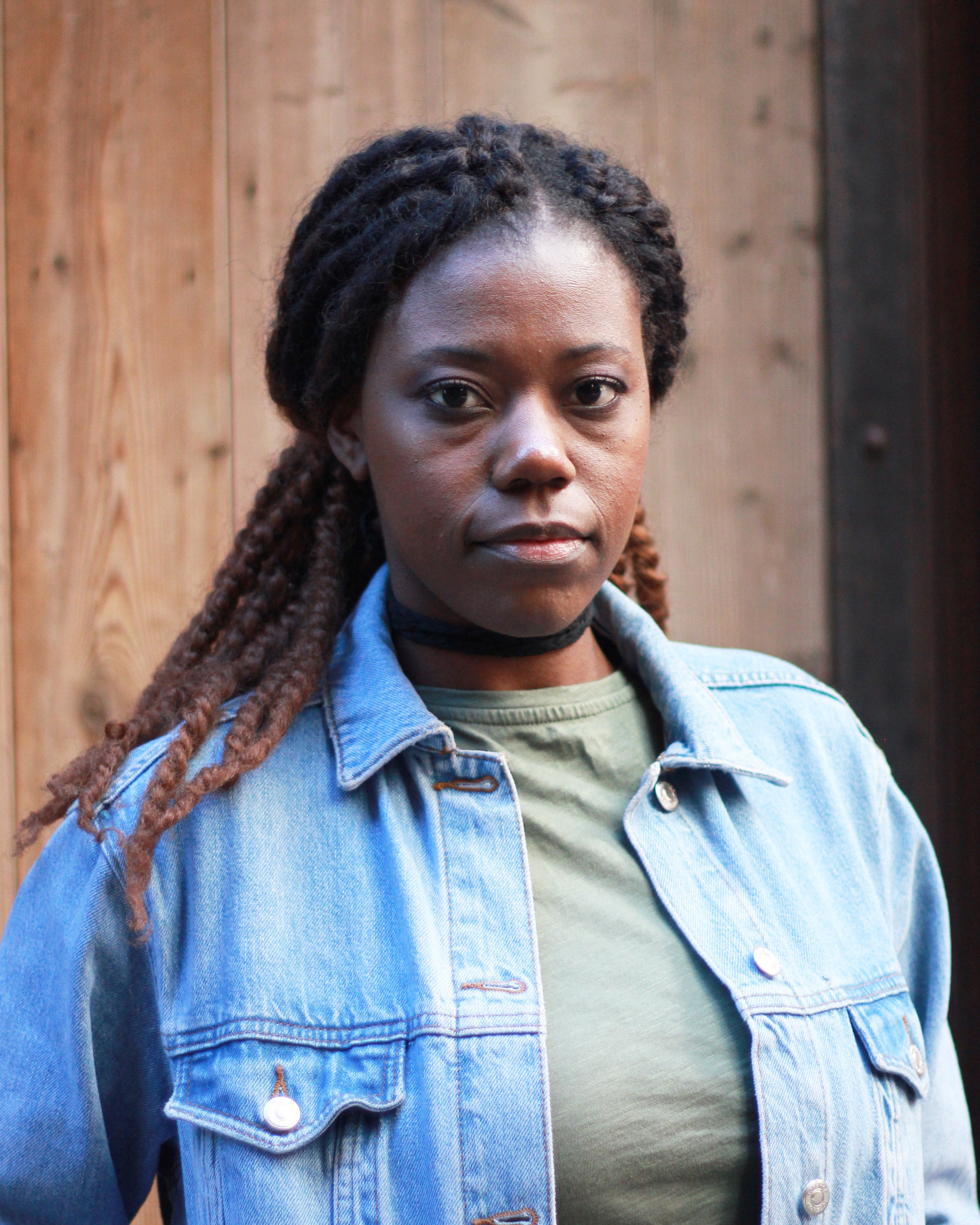 Esther Fwati, is an African-born, Aussie-raised girl. A third culture kid who's blended upbringing has given her a spice of her own. Esther is currently producing her debut miniseries, Once We Were Kids, a coming of age story about while a freshly graduated African Australian teen deals with the possibility of being deported from the country, a car crash involving her two best friends and the school outsider, forces her to become present and asses her priorities. Esther has written and will star in the independent series shooting in 2019. find more on www.estherfwati.com