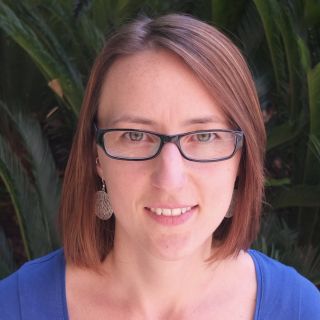 I am a freelance science writer based in Melbourne, Australia. I have reported science news for international outlets including Science, Nature, The Guardian and the Australian-based Cosmos Magazine. I have also written science features for Nature Medicine, Science, Cosmos Magazine and ABC Health & Wellbeing, and profiles for the Australian-based quarterly Smith Journal. My work has twice been selected for inclusion in the Best Australian Science Writing anthologies (2014 and 2015). Aside from writing about science, I also speak about science on radio and have chaired events at the Melbourne Writers Festival and for the Victorian chapter of the Australian Science Communicators. For over 3 years I was the Science and Technology Producer and host for Up Close, the University of Melbourne’s weekly podcast. Before relocating to Hobart in 2016, I was also a regular co-host on a popular Melbourne community radio science show, Einstein-a-Go-Go, and have recorded work for ABC Radio National’s science soapbox, Ockham’s Razor. I have a PhD in plant genetics, and a Masters in Journalism/Professional Writing. A full list of my work can be found at www.dyanilewis.com.