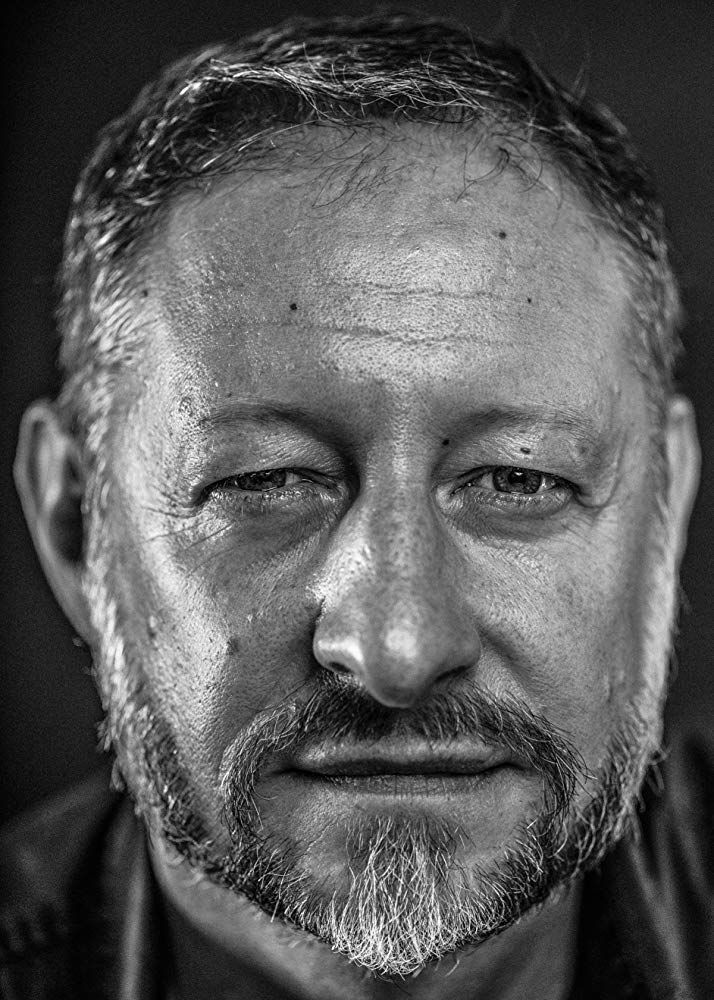 Born in France in 1974, David Semery is a French and Australian actor and stuntman. After few years as a stuntman in Australia appearing in TV series, short films and feature films, in 2017 he went to China for 2 years where he continued his acting and stunt career. He appeared in several feature films as well as short films, and web series. He returned to Australia in February 2019 to continue his career. David is also the ambassador in Australia for the association Professionnels Francophones du Cinéma (ASSOPFC), an association that represents the francophone working in the cinema industry world wide.