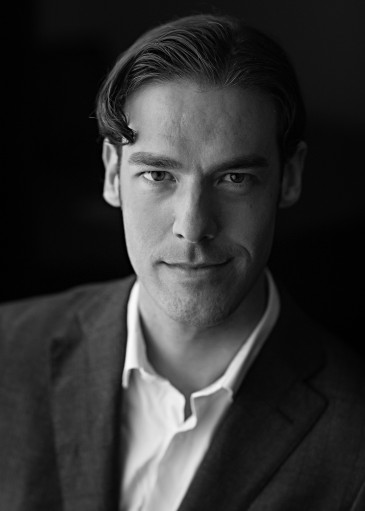 Christopher is an Irish actor, writer and theatremaker, trained at The Samuel Beckett Centre, Trinity College Dublin, and Ecole Internationale du Theatre Jacques Lecoq, Paris. As an actor, he has worked with companies all over Ireland, and as artistic director of Bare Witness Theatre Company, creates physical theatre in ensembles and as a solo performer. Described as “the master of the solo performance” (Canberra Critics’ Circle), Christopher has built a reputation as a daring and skilled creator of one-man shows. His wordless physical odyssey, Icarus , debuted at The Blue Room, Perth, with the support of artsACT, winning the Fringe World 2019 overall award for Dance and Physical Theatre, before returning for a critically acclaimed season at The Street Theatre. In 2019, Christopher was the recipient of the inaugural Helen Tsongas award for Excellence in Acting, for his roles in Twelfth Night, Icarus, Howie the Rookie, and Metamorphosis. https://cscarroll.com