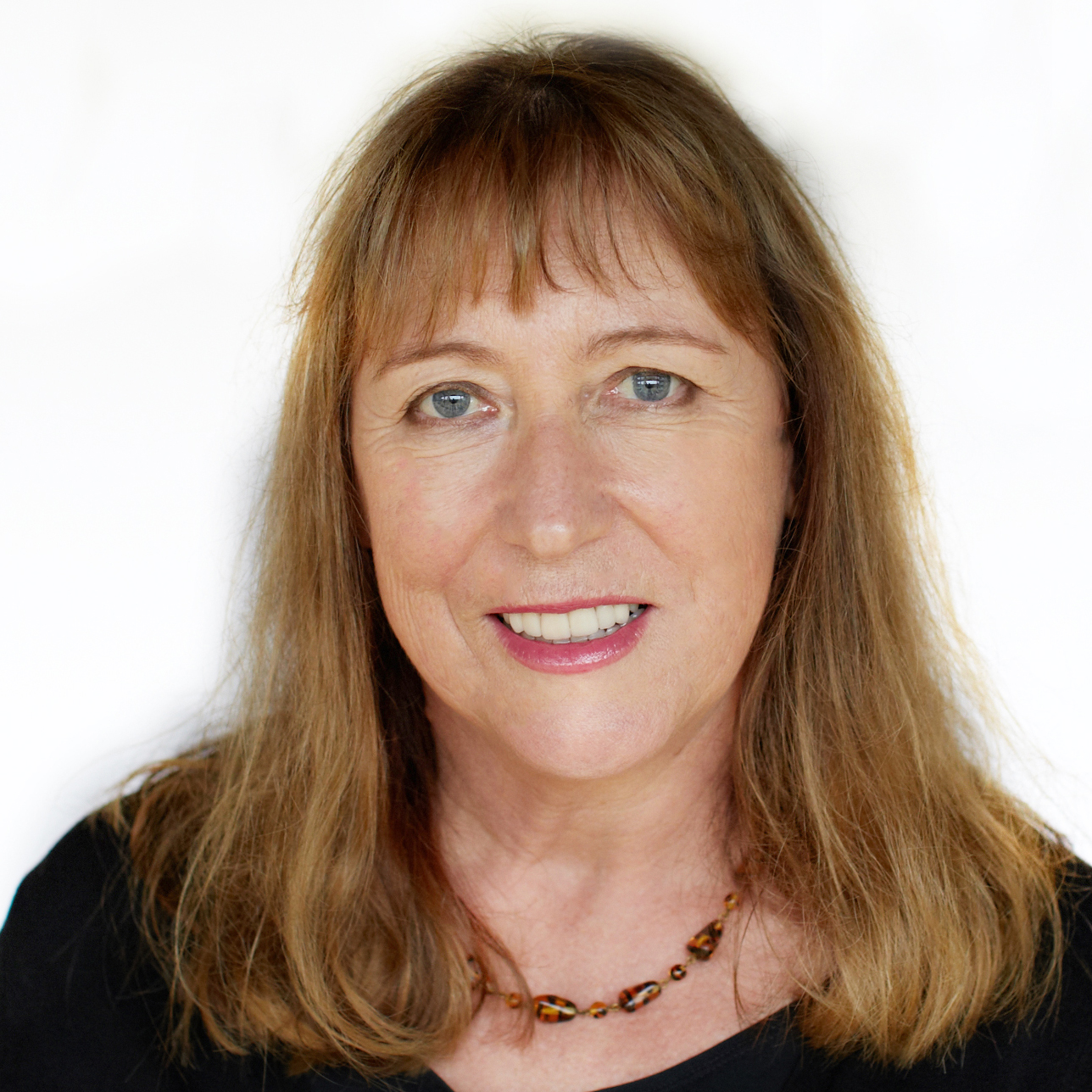 Catherine has had a distinguished career as an independent documentary maker creating over 40 hours of national and international TV.  She co-developed and was the originating director of "The Life Series: Life at 1 and Life at 3 and was the lead director on the Australian series of “Who Do You Think You Are” Series 1 & 2.  Since 2010 Catherine has been the ABC Open North Coast Producer, working as a digital storytelling mentor to the community and ABC colleagues teaching photography, writing and video, and assisting people to share their stories across the ABC. 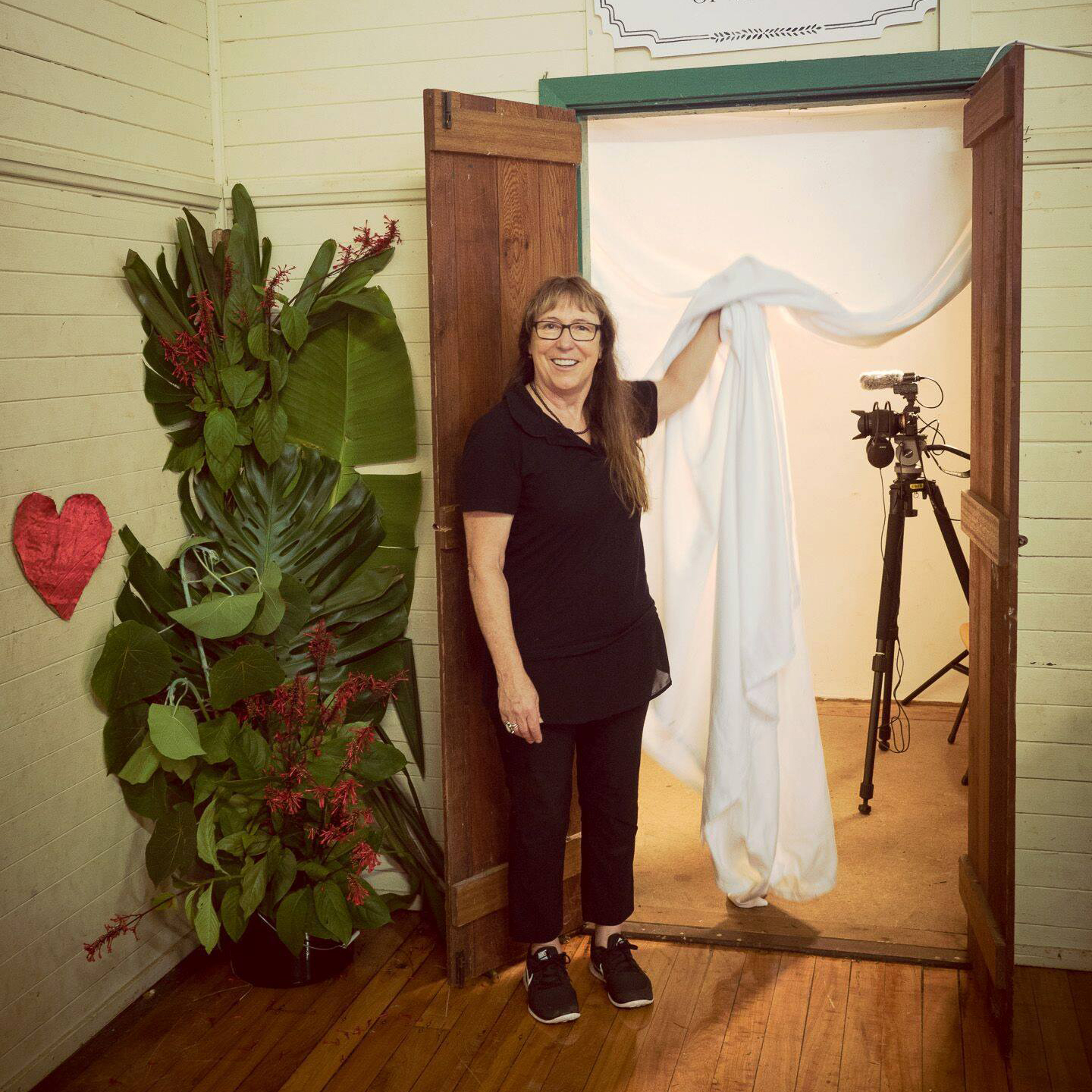 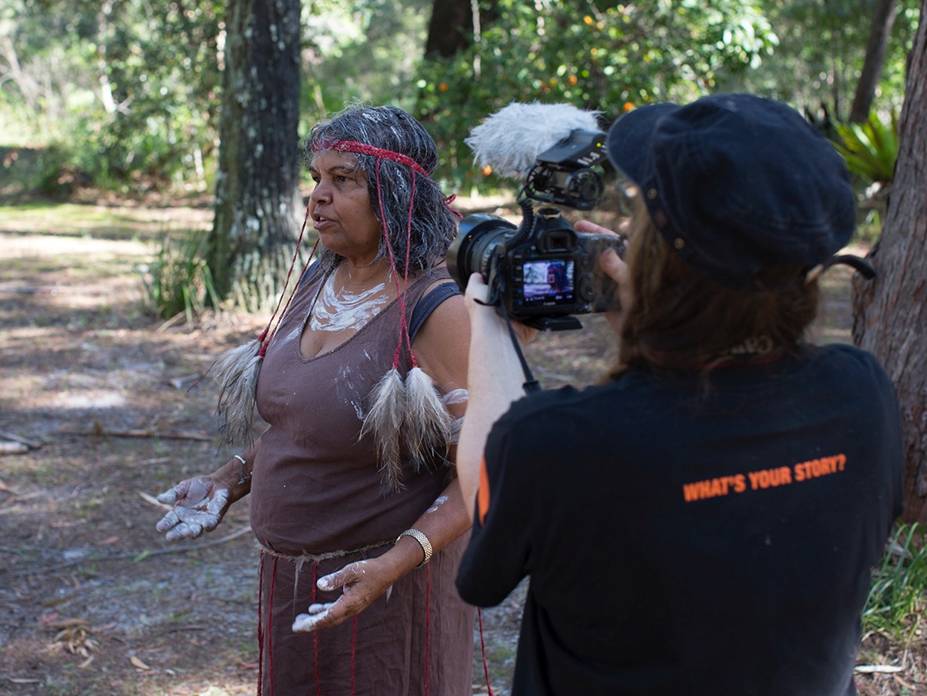 Babe in the Reeds: a story of massacres and resilience - co-producer/cinematographer/editor 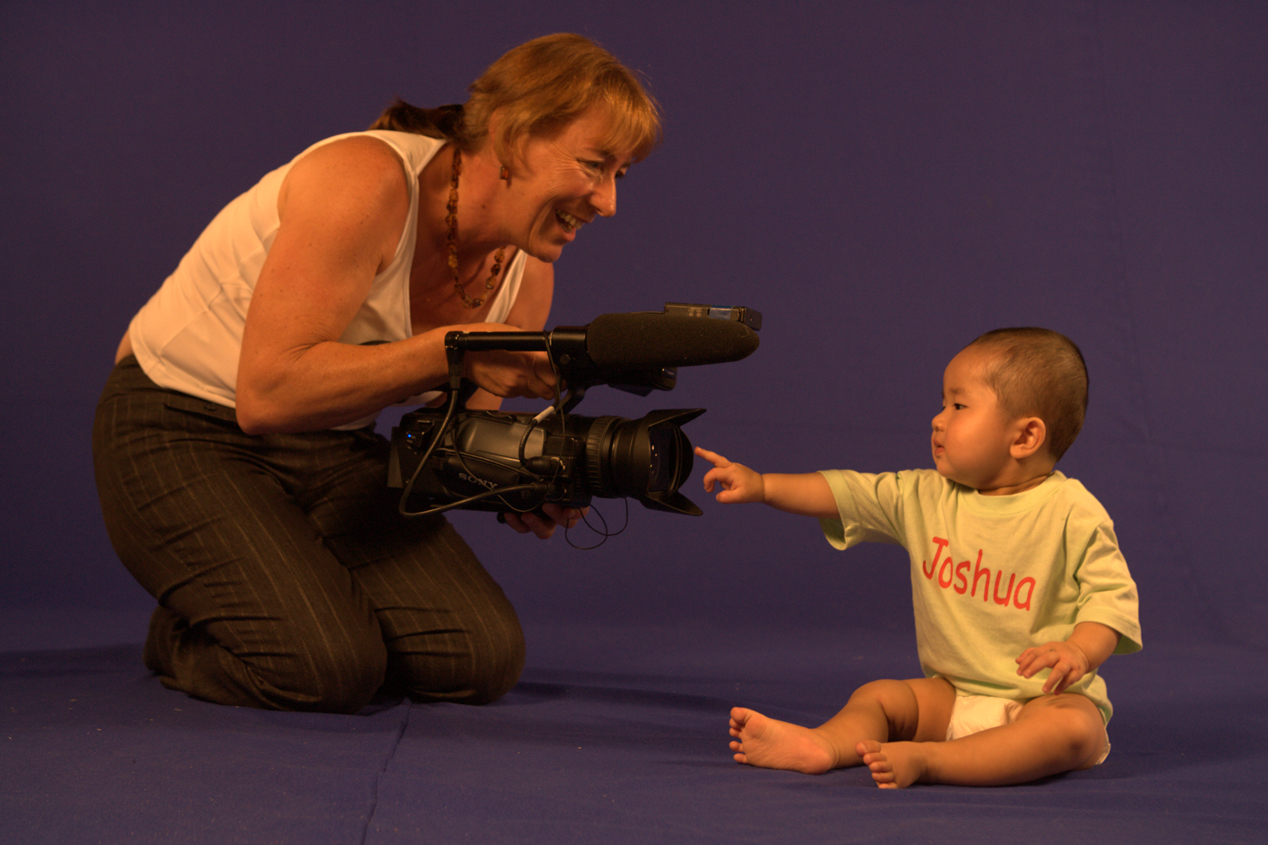