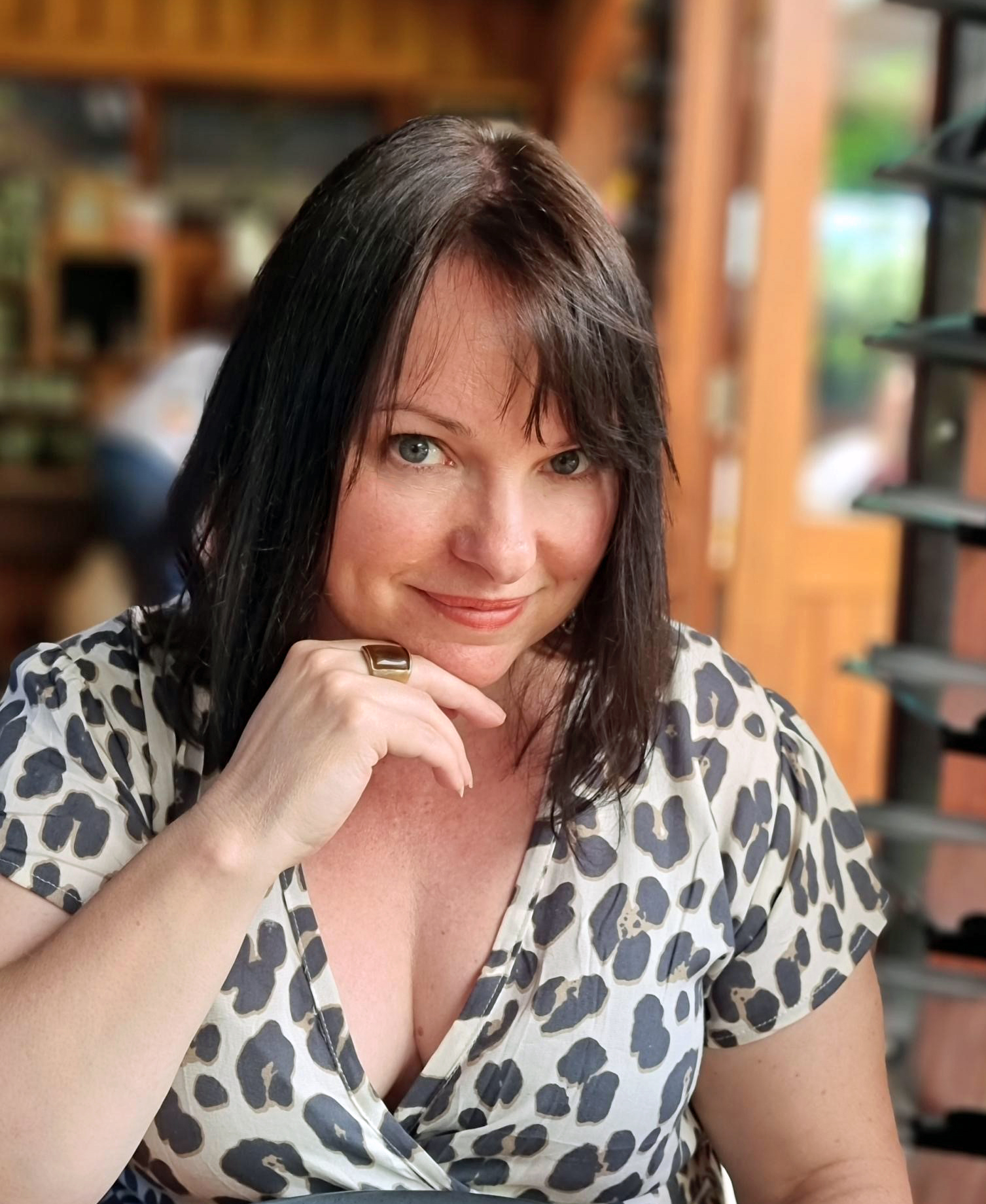 Carmen Jenner is a widely published and award-winning journalist specialising in travel and lifestyle feature writing. Her work has been published extensively in national and international magazines, newspapers, blogs and books. Her awards include the IPPY awards for the Independent Book Publishing Awards in New York City, including a Gold IPPY in the non-fiction Australia/NZ category for 'Australia's Extra.Ordinary. West.' She also copywrites for the real estate, mining, construction, hospitality, lifestyle and travel industries, as well as ghostwrites and edits memoirs. In her spare time, she loves blogging on her Fluffy Towel Travel blog - for travellers who love their discoveries as much as their fluffy towels. www.fluffytowel.com