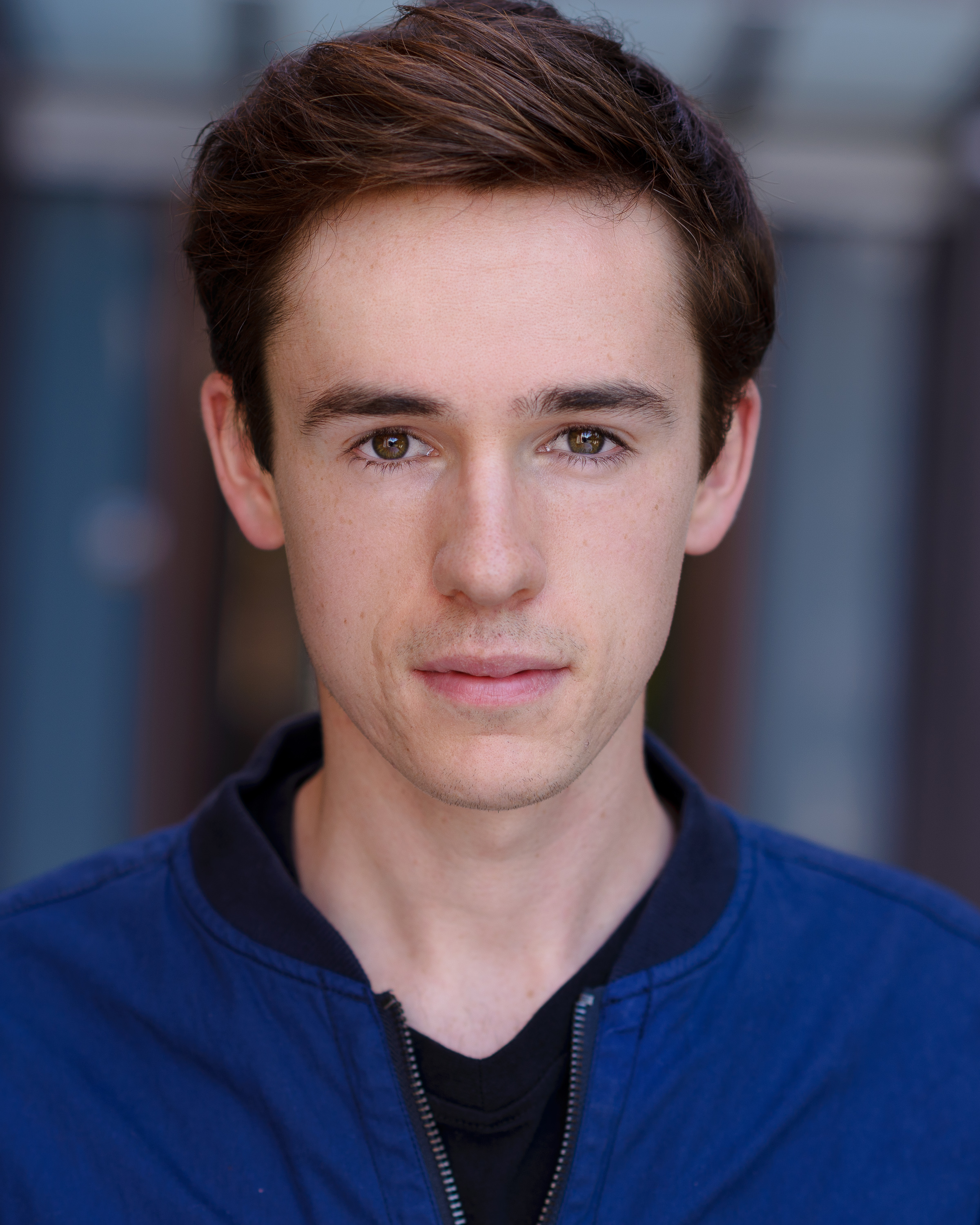 Callum Needham has been studying acting for more than 10 years, including developing his voice technique and character study. Completing his Bachelor of Film and Digital Media at Deakin University has established Callum in the independent film production and devised theatre spaces, ensuring his adaptability to different forms of production Callum has gone on to write, produce and star in his short film FATUM that screened in Melbourne’s Astor Theatre as well as the film festivals Sydney Lift Off and Cause. Since completing his studies Callum has appeared in several short films portraying varied characters from spirit guide to eccentric tv host. Other studies include the Advanced Actors Workshop (Lyndelle Green & Daniela Farinacci) and his completion of all modules at the Peninsula Acting School (Steve Bastoni & Frank Magree). More recently he worked on the independent feature film We All Lie My Darling, currently in postproduction, and VCA short film The Motel.