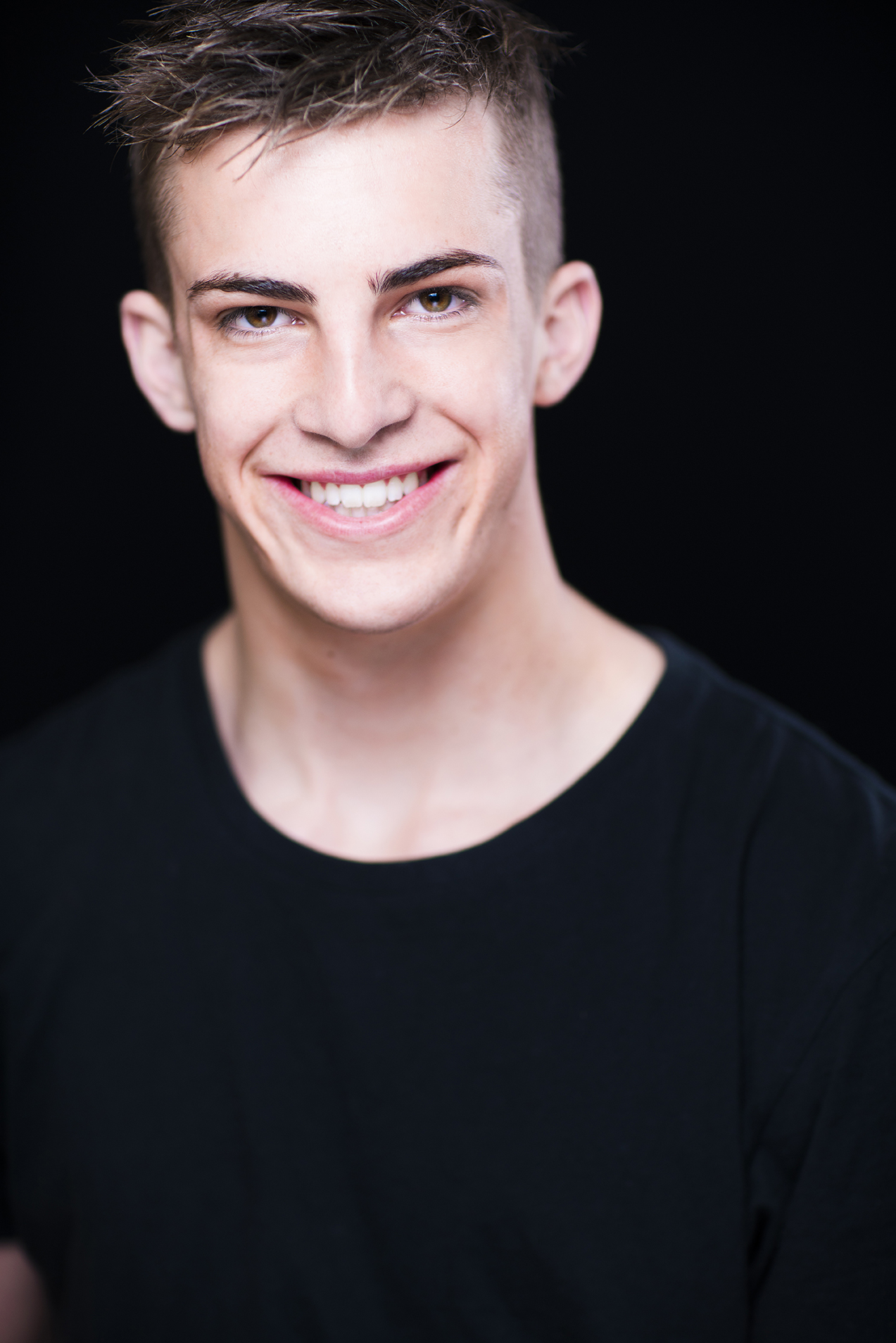 Originally from Auckland, New Zealand, Blake moved to Sydney to study full-time at Brent Street Studios where he gained the Diploma of Performing Arts (Elite Dance). A triple threat, Blake continues to train and build himself a reputation both in Australia and New Zealand in all aspects of performance whilst continuing to teach. With previous experience as a Choreographer/Teacher he was involved with examination and performance preparation in an Auckland Dance Studio. He has attended workshop conferences for Asia Pacific Dance Association in Hong Kong, Australia, and New Zealand as a teacher and demonstrator. Blake has performed in lead roles in dance and theatre including National Youth Theatre Company (NYTC) and the Brent Street 2017 Graduation Performance. He has also worked in a number of performances including “The Voice Australia” and “Oh What A Night” Premier Gala Concert. Since graduating he has been able to further his training with the vocal guidance of Jennifer Peers.