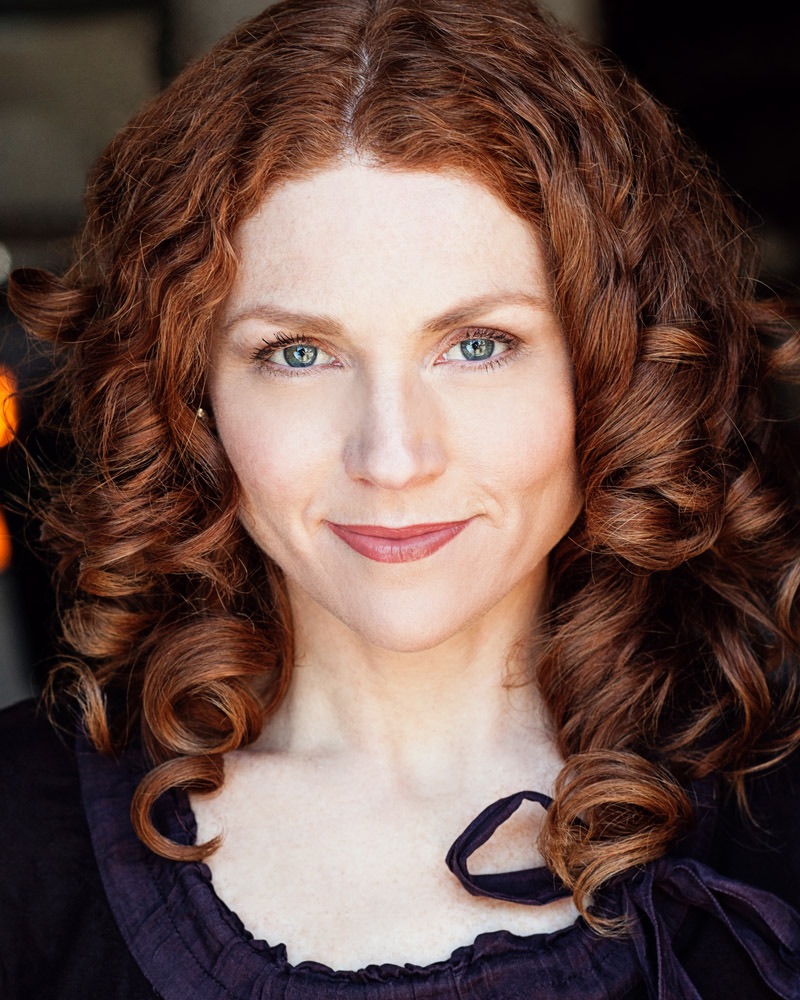 Beth was born in Sydney and commenced her performing journey with The Powerhouse Youth Theatre at the age of 17. Beth's breakthrough film role was her portrayal of sweet country girl Emily in the Jan Sardi film Secrets (1992) where she was trapped in a hotel basement with other Beatlemanics including Noah Taylor and Dannii Minogue. Soon after she worked with the magnificent Paul Cox alongside Aden Young and Claudia Karvan in the AFI awarded Exile (1994). Whilst continuing to work as a TV/Film and voice-over actor, Beth produces, directs and casts self-devised theatre productions, by way of keeping in touch with creative locals in the Blue Mountains where she lives with her partner Rowland Holmes and their son Orlando Holmes. Beth will soon be seen in the feature film The Legend of the Five (2020) as a very determined sorcerer, cinema release July 2020.