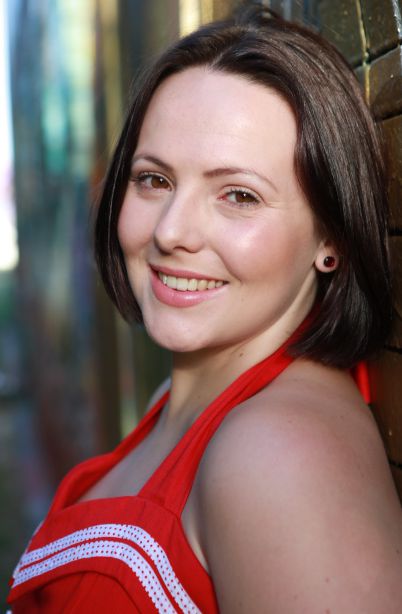 Audrey Cadzow is an Australian stage and screen actress with over a decade of training. She has recently been cast in a number of upcoming feature films including SANGRE (currently in pre-production) and indie drama MY REPRISAL. She is a talented singer who is capable of speaking in a variety of dialects and accents with ease. Audrey has starred in a number of short films and theatre productions. She starred as the lead in THE ICARUS CHRONICLES and has performed in JULIUS CAESAR, THE WELL, A MIDSUMMER NIGHT’S DREAM and THE HUNCHBACK OF NOSTRADAMUS. She has COMPLETED an Advanced Diploma of Screen and Stage Acting at the Brisbane Actors Conservatory. Keen to learn as much about the industry as she can, Audrey has taken on behind-the-scenes roles including lighting, hair and makeup, script development, prop building and set design. A multi-talented artist, Audrey is enjoying the journey as she slowly but surely climbs her way to the top.