The Earl Of Grey @ Gladstone, QLD 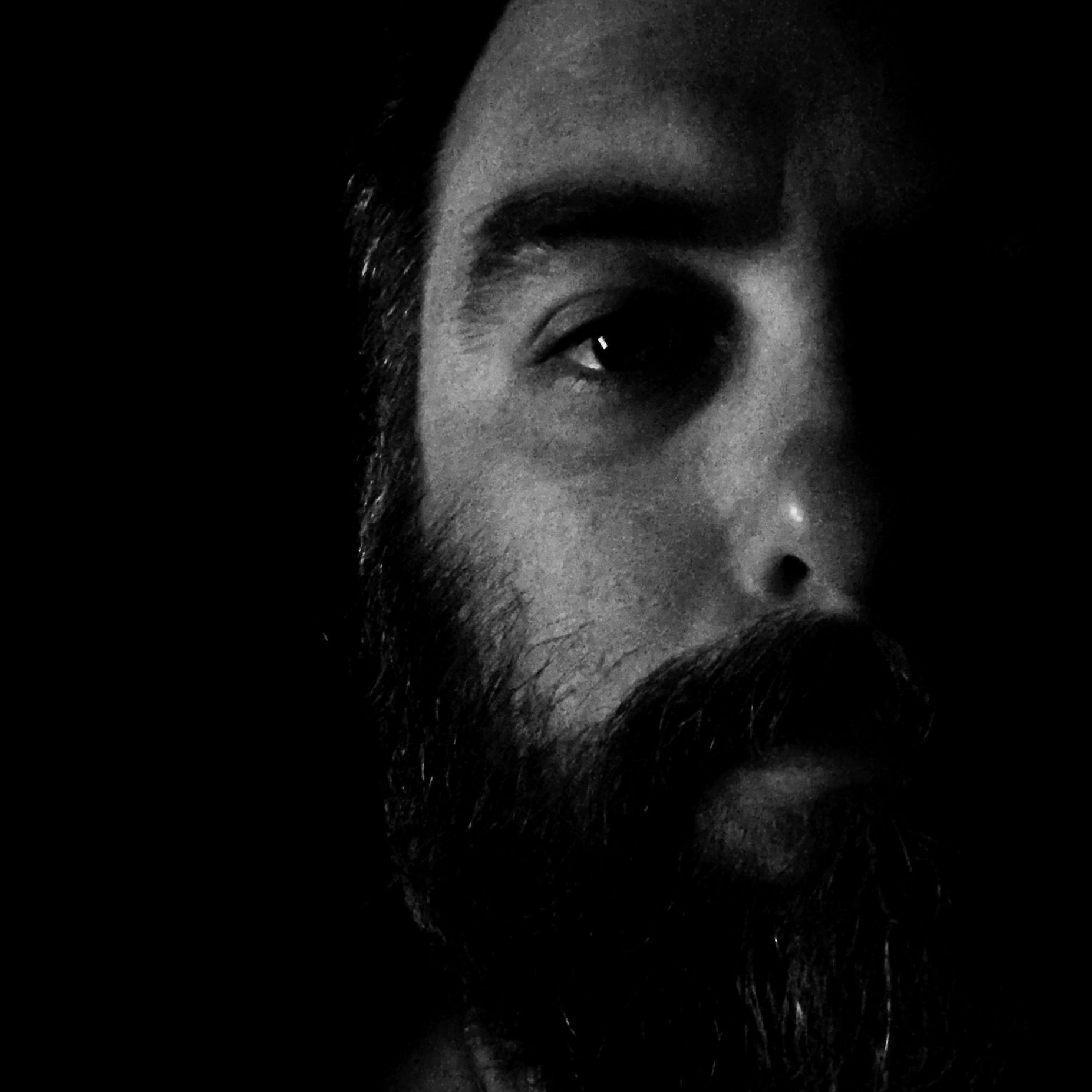 The Earl Of Grey

Prince Charming, the debut EP from The Earl Of Grey debuted at Number 2 on the iTunes Country Charts and rose to be the number 1 country music album on iTunes shortly after release. The single ‘Hollow’ from the EP received more than 3000 Spotify streams in it’s first few weeks rounding out an extremely strong freshman release for this new entrant into the Alternative Country Music scene in Australia.