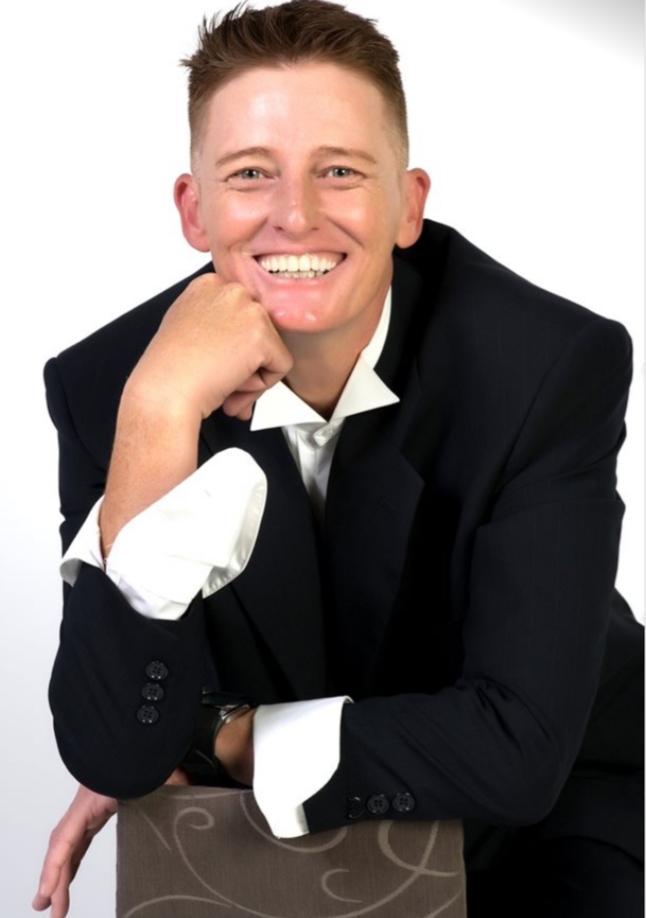 Akal Demir Biography AKAL DEMIR - DIRECTOR, PRODUCER, ACTOR, STUNTMAN, WRITER and CREATOR Has hit the entertainment industry by storm, Akal has been merely a shadow in the background waiting to make his break in the film industry. Captured by a true vision and heart felt emotion, he wanted to bring this story back to life so that people know prevention is better than cure. Everyone has a story to tell, but this one takes the cake for Akal, so, he has turned it into a heart felt movie. "LIFE'S MAPPED OUT " Akal has entered his work into fest's and so far has achieved... -TRAILER /NOMINATED 'Best Proff of Concept "At LA LIVE FILM FEST. -ONE WIN FOR BEST TRAILER AT " HOLLYWOOD SUN AWARDS" Akal has worked on television, short films, feature films, commercials, and music videos. He has been cast in many various roles in the last 14 months, including, Protection Officer (Enter Sanctum - Feature Film), Dr Eithen (Life's Mapped Out ), Politician (Asylum Australia - Short), Lab Assistant (Charles Herschell - Short Documentary) and Prisoner #1 (The James Gibson Story - Feature Film). Akal has been brought up in the entertainment industry but wanted to make it on his own, to create his own dream, and to influence the film industry with his own vision and direction. He is achieving this through taking on the roles of Executive in Charge of Casting, Casting Director, Director, Editor, Producer, and of course through acting. Akal is a very firm believer when it comes to reaching his goals, they say 'The sky's the limit', he says 'Go far and beyond', '#Believe #Achieve', and 'Always remember, your health is your wealth. 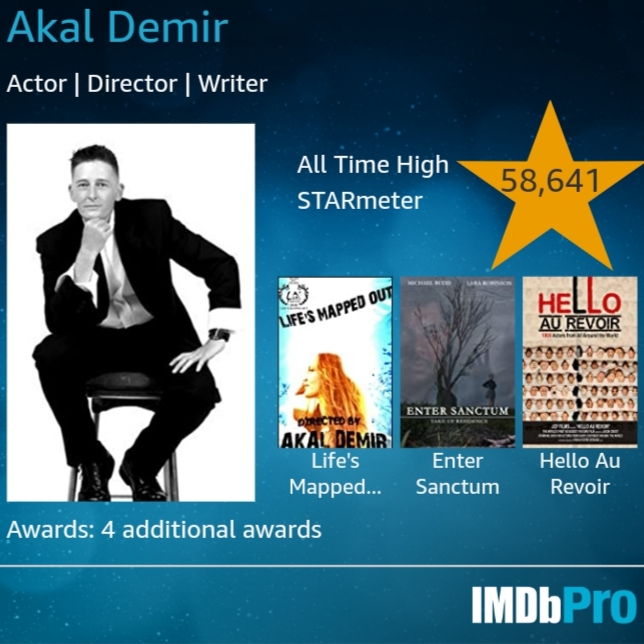