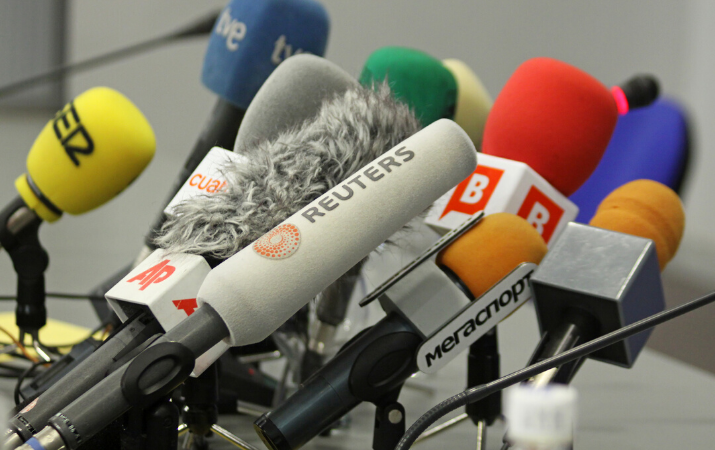 New guidelines issued by Australia’s media union advise all journalists to exercise care and balance when covering race issues and to be mindful not to allow their work to be used to promote extremist views or hate speech.

The Media, Entertainment & Arts Alliance has released the new guidelines on reporting hate speech and extremism as an editorial tool to assist journalists as they carry out their duties.

The guidelines have been written to be read alongside the MEAA Journalist Code of Ethics, which already discourages placing unnecessary emphasis on personal characteristics, including race, ethnicity, nationality or religious belief.

MEAA Media Federal President Marcus Strom said the guidelines were developed in response to the ethical dilemmas raised for journalists covering the Christchurch shootings a year ago, but the union had long been concerned at the difficult position journalists have been placed in by the rise of extremism and increasing use of hate speech.

“For some time, racist, neo-Nazi, and extremist groups have become very adept at using the media to spread their messages of hate, intolerance and violence,” Mr Strom said.

“As journalists, we have a responsibility to report on these issues, but how do we cover these groups without providing them with a platform for their extremist views?

“How do we resist efforts to co-opt us? How do we strike the right balance between informing the public and protecting our audiences? These are the types of questions the guidelines seek to help answer.”

Mr Strom said MEAA had developed the guidelines in consultation with a range of groups and organisations, beginning with an industry forum co-organised with Media Diversity Australia a fortnight after the Christchurch shootings in March last year.

MEAA has also drawn on Australian and international resources for journalists about how to report on race, Islam and Aboriginal and Torres Strait Islander people and issues.

“These guidelines are intended as an ethical framework that will help journalists when reporting on race, religion, immigration, and extremism, but in no way, shape or form is MEAA seeking to dictate to journalists how they should go about doing their jobs,” Mr Strom said.

“Freedom of speech is fundamental to the role of journalism, which is to inform and to provoke thought.”

“That means sometimes journalism may offend or insult, but that does not mean it intends to vilify. But journalism that deliberately seeks to vilify on the basis of race deserves to be condemned. Hate speech is antithetical to ethical journalism.”