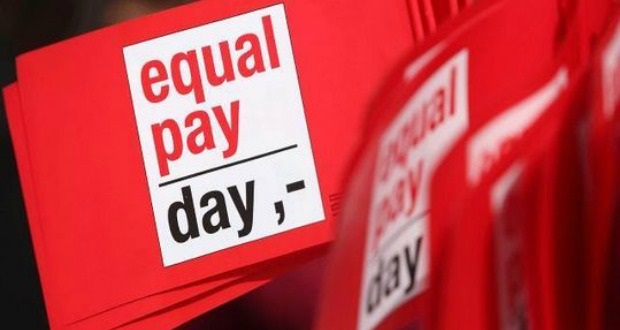 Women in Media Victoria and MEAA invite you to a special MEAA Media Section drinks on Wednesday September 12 to mark Equal Pay Day.

Congratulations! On Equal Pay Day – more than two months after June 30 – the average Australian woman has finally earned the same as her male colleagues did in the last financial year!!

All are invited to mark this day with informal drinks.