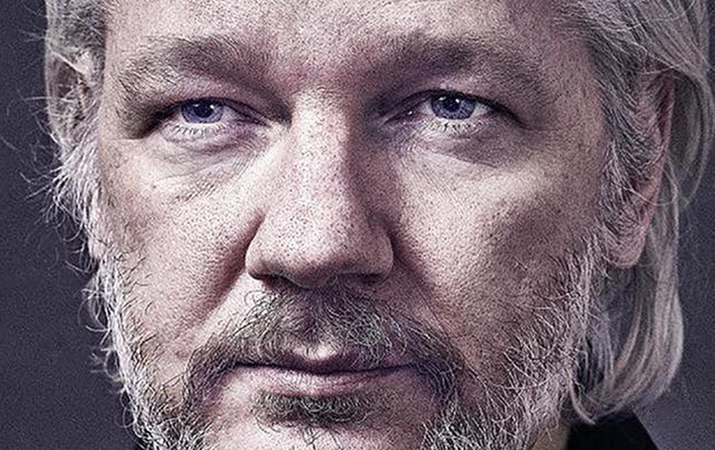 What’s really happening to Julian Assange? What has Australia done to protect his welfare? And why aren’t we hearing more about the most intriguing and complex threats to liberal democracy of our time?

Walkley Award-winning journalist, author and broadcaster Quentin Dempster will interview Jennifer Robinson, counsel to Julian Assange and WikiLeaks. Quentin will ask the hard-hitting questions to get to the heart of the tough issues around WikiLeaks and Assange, free speech and press freedom – and Assange’s almost decade long legal struggle on the Day of the Imprisoned Writer.

Be there 6pm for a 6:30pm start. Free parking after 6pm at Broadway Shopping Centre and $13 night parking available opposite the venue after 6pm.

This event is hosted by PEN Sydney with support from Copyright Agency’s Cultural Fund. All proceeds go to PEN Sydney to continue to defend freedom of expression: campaigning on behalf of writers who have been silenced by persecution or imprisonment. This event is supported by MEAA, and UTS Schools of Journalism and Law.

Jennifer is an Australian human rights lawyer and barrister, best known as a long-standing member of the legal team defending Julian Assange and WikiLeaks. Jennifer has also conducted human rights missions on behalf of the International Bar Association, including investigating the treatment of human rights defenders in Syria. Her practice has been largely focused on media defence, freedom of information and free speech litigation, acting for clients such as The New York Times, CNN, Associated Press and Bloomberg News. She also works with legal advocacy organisations and social impact media to raise awareness of human rights issues. Jennifer is an adjunct lecturer in Law at the University of Sydney and is on the Executive Committee of the Commonwealth Law Association.

Quentin Dempster is a Walkley Award-winning journalist, author and broadcaster with decades of experience. He is a veteran of the ABC newsroom and has worked with a number of print titles including the Sydney Morning Herald. He was awarded an Order of Australia in 1992 for services to journalism and is the former Chairman of the Walkley Foundation.