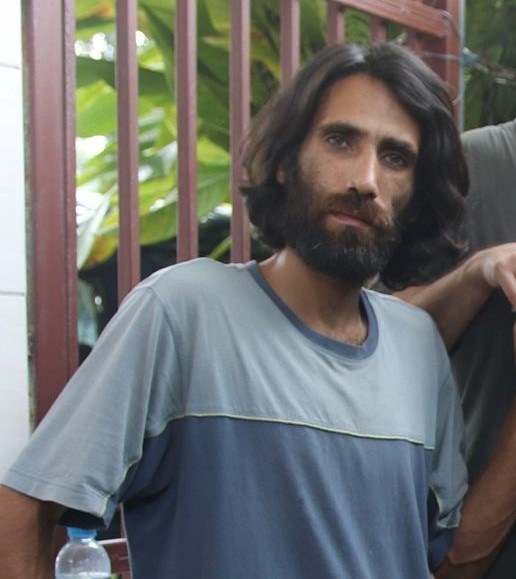 “Behrouz has been one of the main sources of factual information about conditions inside the Manus Island detention centre for the past few years, and his reporting has been published in Australia and internationally,” Mr Murphy said.

“His reporting in the finest traditions of journalism has been critical when the Australian and PNG governments have done everything they can to prevent media from having access to the asylum seekers on Manus Island.

“Without Behrouz’s courageous reporting at great personal risk, the world would be less informed about the crisis on Manus Island.

“If, as the case appears to be, he has been targeted and arrested because of his profile and his role as a journalist in an attempt to silence him, this is an egregious attack on press freedom that cannot be let stand.

“We call on the Australian and PNG governments to release him from custody, assure his safety, and not to hinder him from continuing to perform his role as a journalist.

“We will also be bringing this to the immediate attention of the International Federation of Journalists, the global body for journalists.”

Just three weeks ago, Boochani was awarded the Amnesty International Australian Media Award for his journalism from Manus Island.

Earlier this year, Boochani was shortlisted in the journalism category for the 2017 Index on Censorship’s Freedom of Expression Awards, and MEAA co-ordinated an open letter to Prime Minister Malcolm Turnbull which called for him to be resettled in Australia, which was co-signed by dozens of journalists and writers.

His work has been published in the Guardian Australia, and The Saturday Paper, among other publications, while his film about life inside the Manus detention centre, Chauka, Please Tell Us the Time was screened at the Sydney and London film festivals.