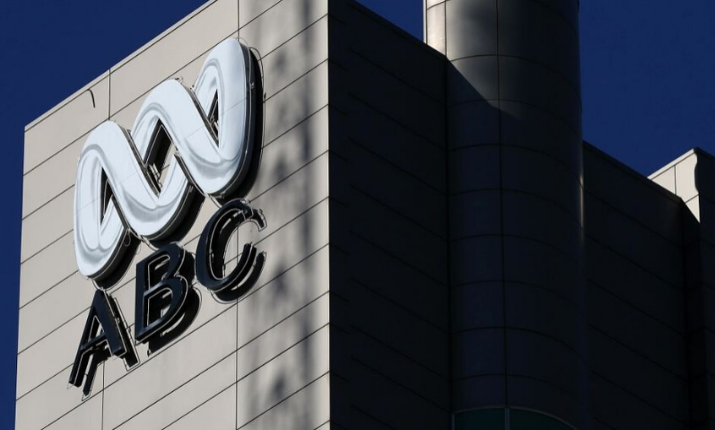 Today’s announcement of the loss of 250 jobs at the ABC is the inevitable result of funding cuts imposed by the Coalition Government.

By 2022, which will be the end of the third triennial funding period during which the Coalition Government has been in power, the total funding cut from the ABC will be more than $783 million*.

The Media, Entertainment & Arts Alliance says the cumulative impact of these cuts, which began at the 2014 Budget, have been to strip the ABC of newsgathering capacity at a time when Australians’ reliance on the national broadcaster has been greater than ever before.

The cuts announced today as part of the ABC’s five year blueprint are a direct result of the indexation freeze on the ABC’s operating revenue imposed by then-Treasurer Scott Morrison in the 2018 Budget which was effectively an $83.7 million funding cut over three years.

“The Coalition Government’s war against the ABC since it was elected in 2013 amounts to nothing less than vandalism of one of Australia’s most trusted and valued public institutions,” said MEAA Chief Executive Paul Murphy.

“These vindictive cuts have been ideologically motivated to undermine the ABC’s independence and its news gathering ability. In real terms, the ABC’s funding from government is now 30% below what it was in the mid-1980s. The result is that ABC staff are doing more with less.

“Over the past six months, the ABC has again demonstrated its value as an essential service providing comprehensive and vital news and information from across the breadth of Australia and around the world about bushfires and the coronavirus pandemic.

“The Reuters Institute Digital News Report released this week found that the ABC was Australia’s most trusted news brand with a 72% trust rating.

“Yet, once again, ABC staff will be asked to continue producing high quality and trusted journalism with ever-diminishing resources.

“As more and more journalists are forced out the door, those left behind face increasing workloads, leading to concerns about quality, burnout and the wellbeing of news and current affairs staff.”

“These cuts have a real human cost with 250 people facing unemployment in the middle of a recession and a constrained job market for media professionals,” he said.

“Our members were prepared to give management some leeway given the impossible position they were put into by this ideologically obsessed government, but that has to work both ways.

“Members feel betrayed that ABC human resources and management seem intent to return to the shoulder tapping and ‘Hunger Games’-style pooled redundancies of the past. The union has in good faith negotiated a voluntary process, yet today HR is already calling people into meetings, which is causing much distress.

“We will be insisting that management adheres to the voluntary redundancy provisions contained in the staff enterprise agreement.”