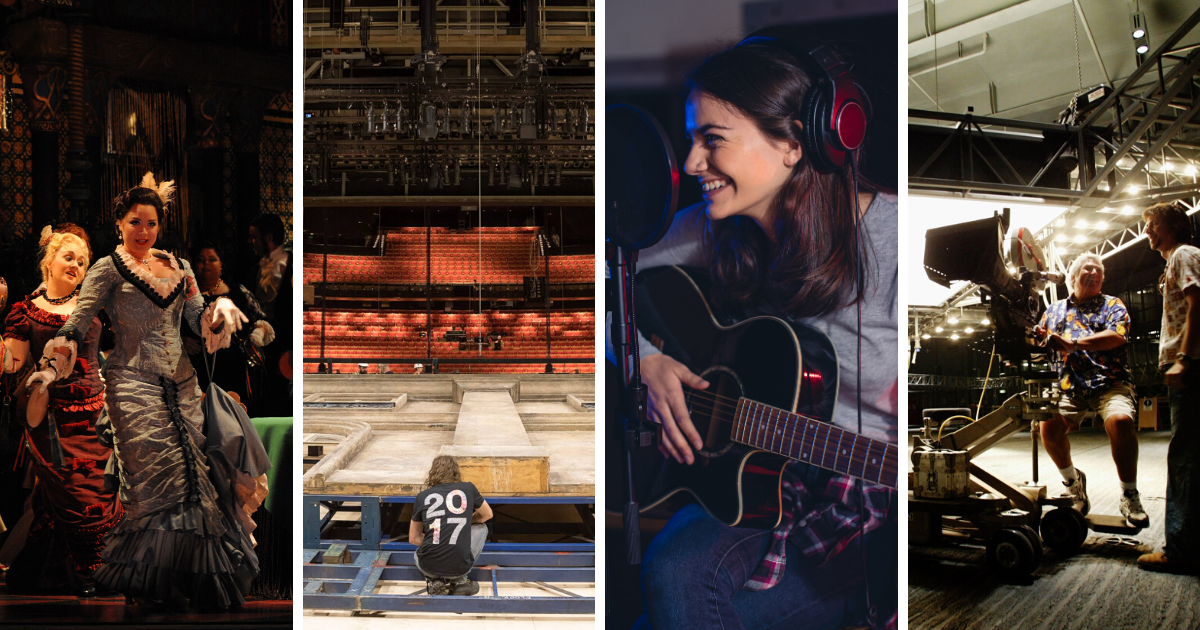 “The arts play a crucial role in our society. Art connects us as humans and shapes how we think about ourselves and the world.”

We stand together as proud actors, dancers, singers, musicians, composers, writers, screen and theatre crew, entertainment workers and audience members who share one thing in common: a love of the arts.

The arts play a crucial role in our society. Art connects us as humans and shapes how we think about ourselves and the world.

Participation in the arts forms community, expresses our humanity, and tells stories about who we are and who we want to be.

In every suburb and town in Australia, the arts bring people together, in community theatre, dance workshops, visual arts classes, writers groups, amateur bands and much, much more.

It is through the arts that we will build a more diverse, more creative and more successful nation.

The arts are a major driver of economic activity and provide work for tens of thousands of Australians. The performing arts, music, film, TV and broadcast, literature and print and the visual arts together contributed $42.7 billion to the economy in 2016-17 – or 2.4% of gross domestic product1.

Whatever way you measure it, the arts deliver incredible value to Australia. But they are not valued by this government.

The decision by the Morrison government to axe the Department of the Arts from February 1 next year is symbolic of its wilful neglect and lack of respect for the arts.

Instead of a coherent strategy for the future of the arts in Australia, all we have had is a series of cuts to funding for the Australia Council, Screen Australia, the ABC and SBS, hitting morale and creating a climate of fear about what will come next.

We condemn the decision of the Morrison government to axe the Department of the Arts, we are united in opposing any further cuts to arts funding and demand that the government respects the intrinsic value of the arts.

Source: Bureau of Communications and Arts Research, Cultural and creative activity in Australia 2008-09 to 2016-17

On December 5, Prime Minister Scott Morrison announced that the Department of the Arts would be abolished and incorporated into a new Department for Infrastructure, Transport, Regional Development and Communications.

This decision, which was made without any outside consultation, sends a message to the entire arts sector that is not valued by this government, despite contributing many billions of dollars to the economy and employing tens of thousands of people.

The arts community was still reeling from the impact the 2015 Australia Council cuts and there are now real fears that the decision to fold the arts into this new “super” department is a precursor to further funding cuts.
Read the MEAA media release here.

The 2015 Federal Budget stripped $105 million in funding from the independent Australia Council for the Arts, and redirected much of it towards a newly-created body, the National Centre for the Excellence of the Arts, to be administered from the Minister’s office (later rebranded as Catalyst).

The Australia Council was established 42 years ago as a peer-reviewed funding body for the arts with a mission to invest in artistic excellence and to make art accessible for all Australians.

Over its history, the Australia Council has helped to build and support the careers of artists as diverse as Richard Bell, Fiona Hall, Sonya Hartnett, Alex Miller, Les Murray, Margaret Olley, Archie Roach and Judy Watson.

The funding cuts hit dozens of small to medium arts organisations, forcing some out of operation or to wind back their programs, and sparking widespread community outrage which led to the Free The Arts campaign.

Such was the pushback from the combined arts community that in March 2017, the Catalyst program was abolished and Australia Council funding was partly restored.

By that stage, Arts Minister George Brandis had also been replaced.

At the time, MEAA pledged to continue to fight for a funding system that supports all artists and arts organisations, both big and small, and which kept the funding of the arts at an arm’s length from political interference. 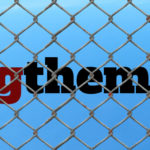